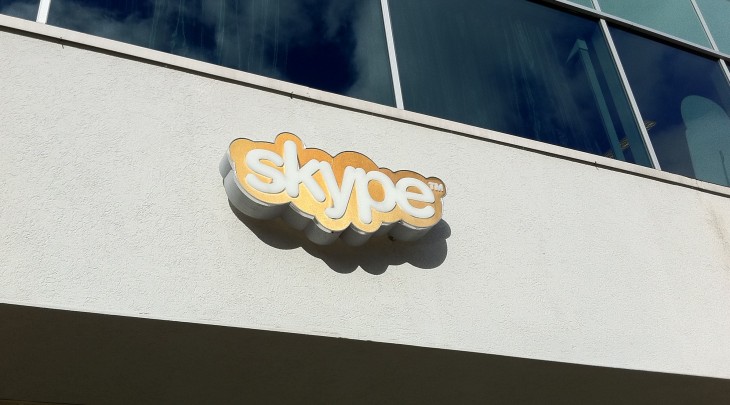 It appears that Skype’s most recent update for iPhone and iPad may have been overlooked by its QA department after the company was forced to submit an update for its iOS app to fix bugs that many users were experiencing just 24 hours after its last one.

In a post on its Garage blog, Skype points out four known issues that affected version 4.2 of its iOS app, including generic issues like longer sign-out times if a user has a large number of Microsoft and Skype contacts and the ability for a user to only cancel the sign-in process when in the “early process of authorization.”

Also noted are two new calling bugs, one that enables some calls to remain connected when the app is run on several devices and another that crashes the app if the Skype app runs in the background before the recipient picks up a call.

With version 4.2.1, Skype puts an end to those issues.

That means you can enjoy the new Microsoft account support, create an account within the app, edit instant messages and use animated versions of smileys on a Retina display.