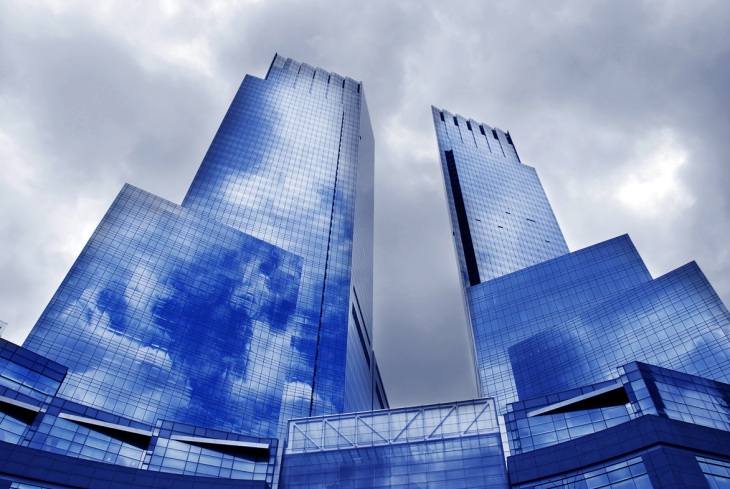 Windows 8 has received mixed reviews, some focusing on how much faster it is than Windows 7 and others being quick to call it the second Vista. So far, though, this hasn’t stopped consumers from buying it up in droves. According to Microsoft’s own sales numbers, Windows 8 is selling better than Windows 7 was in the same timeframe.

We don’t yet have enough data to say that Windows 8 has outsold Windows 7, but we can say that it looks to be on track:

The chart will be clearer in a few more months, but the data we do have is worth looking at more closely.

Windows 7 launched on October 22, 2009. In January 2010, Microsoft revealed that through the second quarter (ended December 31, 2009), the company had sold “over 60 million Windows 7 licenses making it the fastest selling operating system in history.”

That means 60 million licenses sold in just over two months, or 70 days. Broken down on a day-by-day basis, that’s more than 857,142 licenses sold per day.

Windows 8 launched on October 26, 2012. On November 27, Microsoft revealed that it has sold 40 million Windows 8 licenses so far.

Note that the latest Windows 8 numbers were not revealed as part of a quarterly earnings release, meaning that Microsoft thinks they are quite good. Compared to Windows 7, which is the top dog, Microsoft is right.

Of course Windows 8 numbers are still very early. On the one hand, sales should be better in the first month than the second, but on the other hand, next month is the holiday season. We’ll be keeping a close eye to see how things progress.