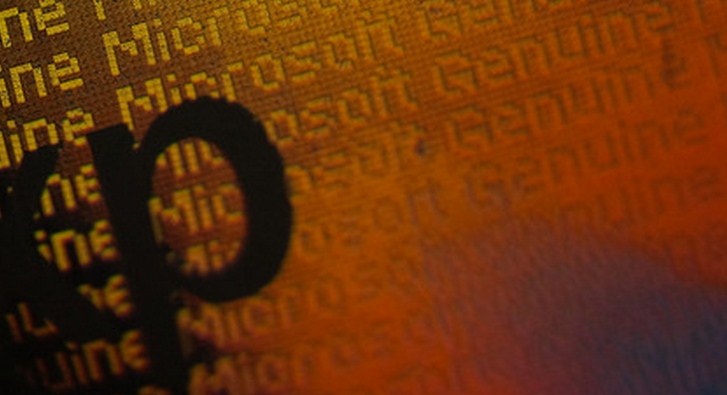 Fascinating data from ZDNet and Camwood makes two points: There are around 500 million computers in the market running Windows XP at the moment, and 500 days remain until extended support ends for the operating system.

Once the end of that countdown is met, Windows XP will cease to receive patches and other security updates. The operating system will therefore become dangerous for consumers, and anathema to the enterprise, for whom security is paramount.

Therefore, Windows XP is coming to an end, and to fully migrate its user base – which won’t happen – the market would need to shift 1 million users a day to a more modern operating system.

As you already know, that will break down in the following way: Windows 8 for consumers, and Windows 7 for the enterprise. Through the Software Assurance for Volume Licensing program, enterprise customers will be able to continue deploying Windows 7 to their fleets of machines.

At the same time, consumers acting along normal upgrade cycles will find themselves in a Windows 8 world, unless they want to snag a system builder’s copy of Windows 7, which all but none of them will do.

Thus, we have two paths for the 500 million active Windows XP PCs – inactive machines would not show up in the market share data. Even breaking the remaining machines into halves, the data indicates that Windows 7 will sell another 250 million licences.

That’s a huge figure, and a mountain of cash from a past product for Microsoft.

The users upgrading from XP to Windows 8 are already accounted for in Microsoft’s public plans; the company continues to discuss 400 million Windows 8 devices in the next year or so. However, the staying power of Windows 7 is somewhat based in the fact that XP has refused to die. Microsoft, as we recall, extended its support of the operating system. This has delayed upgrade cycles to Windows 7, into the Windows 8 era.

So, Windows 7 will continue to sell through the end of Windows XP. This will keep its market share high, even as Windows 8 comes into its own. Thus, queue the ‘Windows 8 fails to overtake Windows 7’ stories. But now you know better.