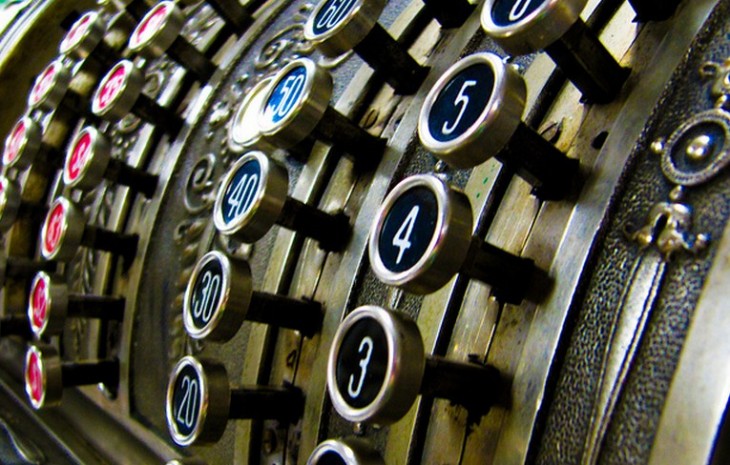 Certainly, Microsoft is a large company, but for a firm so public, that one of its divisions, which drives $18 billion in revenue, and sports six individual businesses that each drive at least $1 billion in yearly top line, manages to be all but hidden from the public eye is a feat.

By now you have heard of Microsoft’s Server and Tools unit, but if you were to ask the average person, I doubt they could name a single component of it.

According to Curt Anderson, Server and Tools’ CFO, the following six businesses at the division bring in 10 figure revenue:

As I said, the average person couldn’t name any of those business units. Windows Server is the most obvious, given the strength of the Windows brand, and the fact that ‘server’ is becoming an increasingly mainstream word.  Note, as TNW reported earlier, that SharePoint itself brings in $2 billion a year. Microsoft has long used the billion dollar mark as measuring stick for its businesses.

So, what is next to join the club of billion dollar endeavors for Server and Tools? Mary Jo Foley of ZDNet has a guess:

If [Server and Tools] officials have their way (and internal projections are met), Embedded (which became part of STB back in 2010)  could be added to the list.

For a fun look at the rest of Microsoft, here are its business divisions, ranked by size, as from their most recent quarter’s performance:

Windows may be the soul of Microsoft, but in a financial sense, it is slowly falling behind.

Naturally, that sort of simplistic point will irk many; what would Office 2010 run on if not Windows? Windows is therefore the foundation of much of Microsoft, as it has been since its introduction.

One last point: Compare the revenues of the components of Server and Tools to that of the full Online Services Division. Now decades into the Internet, Microsoft still can’t turn a profit there, or bend it to its will.

Read next: Buyvite's “Pay Me Back” is a social payment feature letting friends crowdsource for group purchases