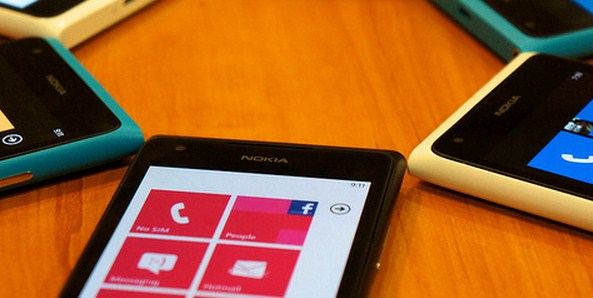 Move over ‘Smoked by Windows Phone,’ it’s time for ‘Meet Your Match.’

Today, Microsoft announced its new promotional campaign for Windows Phone 8 new hardware and software lineup. Dubbed ‘Meet Your Match,’ the ads are a change from the previous speed-oriented challenges of the ‘Smoked’ competition, and instead focus on features, such as low-light camera shots, or the new ‘Kids Corner’ application.

In the clips various Android devices, an iPhone 5, and perhaps a fleeting ghost of a Blackberry device are contrasted against a Lumia 920, and an HTC 8X.

The new challenge, akin to its predecessor, will be taking place in Microsoft Stores in the United States, as well as in France, Germany, and the United Kingdom. As Microsoft just opened its first store in Canada, TNW presume that the events will occur there as well.

As before, Ben the PC Guy, now really Ben the Windows Phone guy, is the central actor in the spots, which are embedded below. As each clip is more than a minute long, they are obviously not designed for TV consumption, at least in their current form.

According to Microsoft, the ‘Smoked’ ads racked up 70 million views. Have a watch, and we’ll circle back after:

And as you probably guessed, Microsoft likely has a number of free phones on the line for the competition. As its blog post ends, “[y]ou might win something awesome when you stop by!”

Microsoft promised a massive ad campaign for Windows Phone, along with Windows Phone 8 and the Surface. It would not be a surprise to see footage from this new campaign in an ad coming to a TV near you.