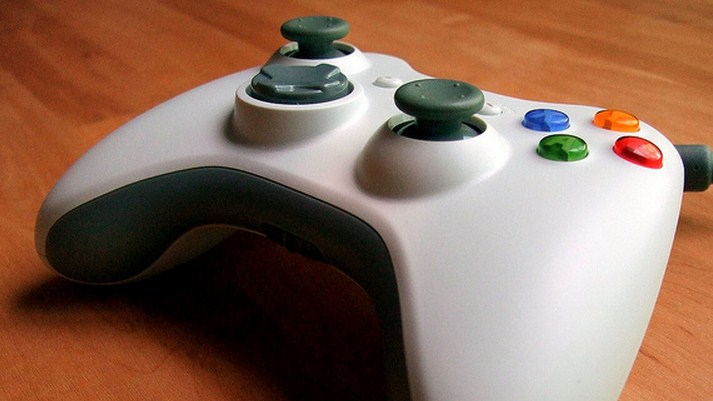 Xbox Live is old enough to be a good way through elementary school, which makes it an amigo ancien in our time scale. However, old or not, the service is doing more than well.

Microsoft today announced that Xbox Live is now 10 years old, and on the very heels of that, is setting new record. Think of technology products in dog years. Thus, Xbox Live is 70. That feels right. And yet, it’s doing back-flips off the park bench:

I’m proud to announce that during the week of Nov. 6 through Nov. 13, our members spent more time on Xbox LIVE (gaming and watching entertainment) than any other week in the history of our service: a total of 442 million hours.

Just imagine all the sore thumbs, ignored pizza boxes, and irked girlfriends. And no, I’m not trying to be stereotypical, but am instead describing what happens to my life when I go on a gaming binge.

Here’s the rub: Xbox Live transcends a console flavor; it will exist on the NextBox, as well as the 360. Microsoft has done a masterful job positioning its console further from games, and closer to heart of a family’s combined entertainment requirements.

Still, gaming remains the key, and if I may, core Xbox experience. So happy 10th, Xbox Live, I hope your seventies are fruitful. But really Microsoft, can we have the new console already?