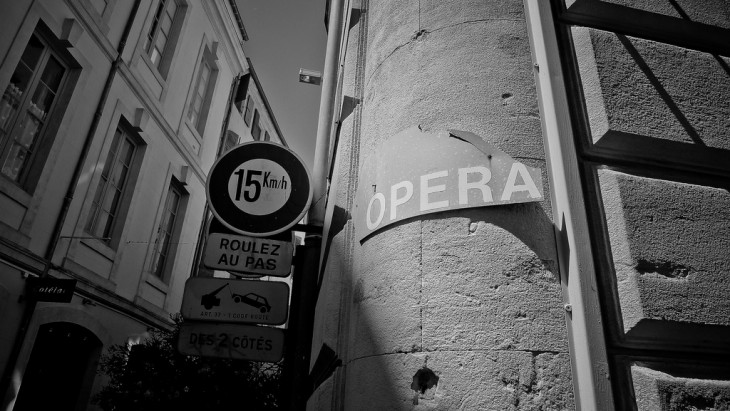 A curious oversight in the source code of Microsoft’s Skydrive website is making the service almost unusable for users of Opera’s desktop browsers, after it was revealed that the code includes over 2 million NULL characters, causing it to hang and use 100 percent CPU resources.

The issue, explained on the blog of Opera Core Quality Assurance software tester Hallvord R. M. Steen, is caused by a “strange bug in the Microsoft backend [that] sends a load of unexpected NULL characters,” causing issues with Opera browsers at the software tries to interpret them.

The issue is highlighted in a screenshot of the website’s source code:

Why Microsoft is effectively sending 2 million NULL characters isn’t yet known, but Opera also comes in for some blame, as it appears it is the only browser affected by the random code. While Opera hangs as CPU use reaches 100 percent, Firefox and Internet Explorer do not exhibit the same locking issues.

According to StatCounter, Opera only holds a 1.63 percent share of the worldwide browser market, so the issue will be limited to only a select number of users. Opera’s strengths lie in its mobile software, where it has more than 200 million active mobile users.

Steen admits that the Opera team will need to change the way its browser deals with the NULL values, but does use the Skydrive code as a “great example of how testing in multiple browsers can make you uncover mistakes you never expected to make.”

Update: Microsoft has confirmed the issue, issuing the following statement:

SkyDrive engineers have identified a temporary optimization issue that has prevented customers from viewing SkyDrive on Opera in the past couple days. A fix will be released shortly.

Read next: Qusic: A new music service to help you never miss a release again