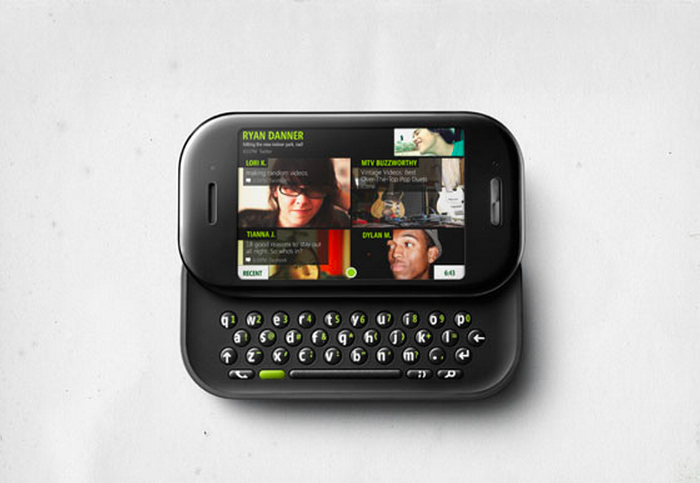 Today, according to a report in BetaBeat, the Italian Windows Phone Facebook page posted concerning the Windows Phone 7.8 upgrade coming to the platform, which will bring new functionality to handsets soon set to become legacy devices, unable to run the forthcoming Windows Phone 8 software.

However, the post appears to have been removed. While that is hardly surprising, it does mean that TNW cannot directly translate the text itself. That in mind, we shall lean on BetaBeat’s machine translated version for this article.

To wit, features will include: “[the] new Start screen, the sharing of the calendar using the function Club and access to key services and content Microsoft, including Xbox Music Store library that can be enjoyed by Zune and Xbox SmartGlass.” That’s obviously a big garbled, so we’ll sharpen as we see best: Windows Phone 7.8 will include a new start screen, the calendar sharing function of Rooms under the People Hub feature, and access to both key services and and content from Microsoft including the Xbox Music Store and Xbox SmartGlass.

Time will tell if have that right.

Continuing, the new software should land “shortly after the marketing of the devices Windows Phone 8.” In our mind, that means that Widnows Phone 7.8 will drop just after Windows Phone 8 goes to market. That will happen in early November, essentially, meaning that we should expect Windows Phone 7.8 before December ticks around, and perhaps in just a few weeks.

Much of what Windows Phone 8 brings will not work if you are a current handset owner; your 7.8 upgrade will receive a smattering of love from Microsoft, but your position in the past of the platform is cemented.