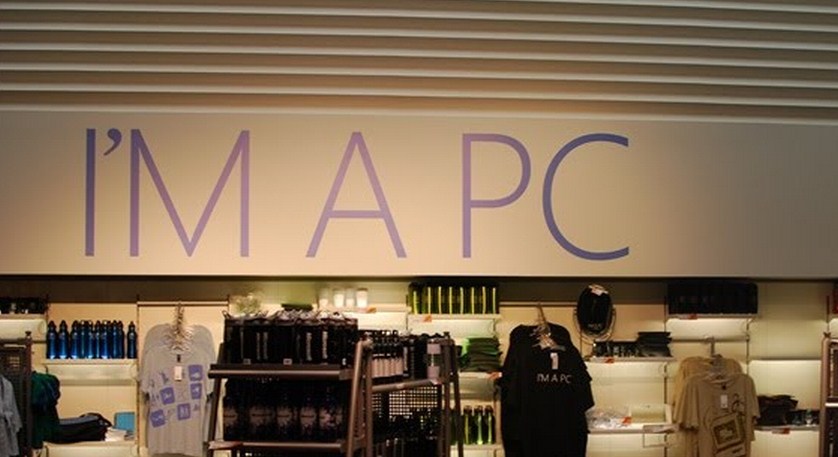 This is a quick one for fun folks, so prepare for a short interlude in your Tuesday. Today, Microsoft released a short clip on how it designed the Touch Cover, one of the two keyboards that are built for its Surface line of tablets.

The Touch Cover is a very uniquely designed unit, with keys that don’t move in the slightest. You simply tap on them. However, even with that lack of physical response, high rates of typing are indeed possible, Microsoft informed TNW.

We’re sharing this clip not only because it’s neat, but also as it gives you a better, if comically short, look into the world from when the Surface has sprung. Alas, when we were on site, TNW – along with everyone else – was banned from recording any of the proceedings.

For more from Studio B, where Microsoft designed the Surface, head here.

Read next: DesignCrowd jumps into Asia, launches its crowdsourced design marketplace in India, Singapore and the Philippines