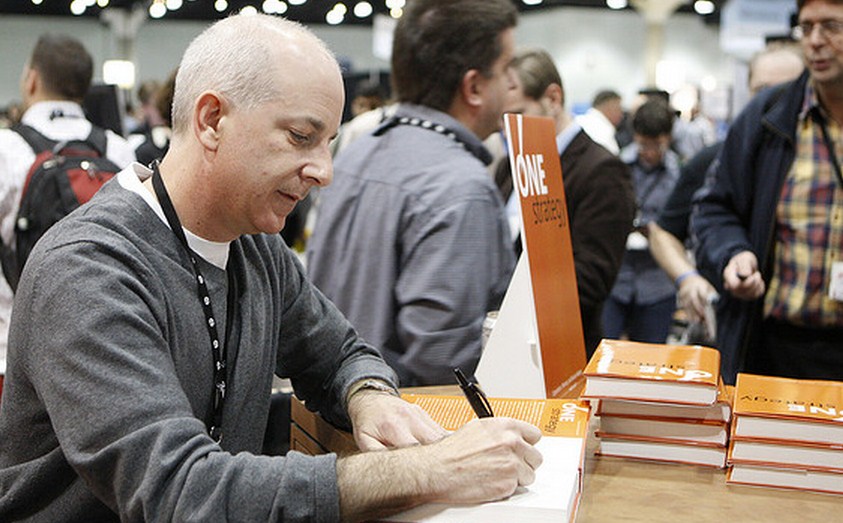 Earlier this week at the Surface Lair – Studio B on the Microsoft campus in Redmond, to be specific – TNW was party to a live demonstration of how durable the Surface tablet in fact is. Microsoft, in a small lab built to stress test its various parts, dropped a Surface unit, while it filmed, from 30 inches.

It didn’t give a care. If you can spot your humble servant, a beer is on me. I swear I’m not Lance from Mashable. Enjoy!

Oh and that voice you hear the start of the clip is the one and only Steven Sinofsky. The rumors were mostly wrong, he’s actually quite nice in person, if more direct than most are likely accustomed.

A final note: damage to the Surface after it was tossed onto hardwood? Diddly.

Read next: Rio de Janeiro gets a digital map to represent its lively startup community