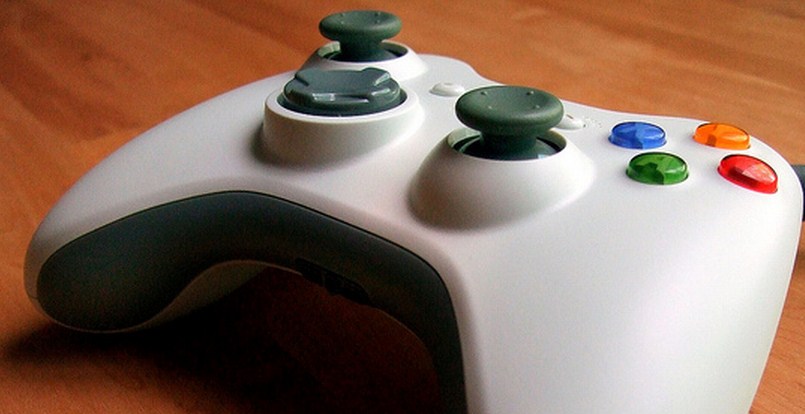 Please file this in the ‘well, what a moronic move’ bag. It has become known that Microsoft has removed applications supporting Twitter and Facebook usage from its app marketplace on the Xbox 360 console.

Why would the company do such a thing? It appears to be doing so to boost usage of Internet Explorer 9, thus allowing it claim a larger percentage of the critical console browsing market. If the sarcasm from that last sentence began to ooze down your screen, a simple baby wipe will clean it.

Via Neowin, here’s the company’s statement:

We are retiring the Facebook and Twitter apps. Xbox LIVE subscribers will have the ability to access these sites through Internet Explorer on Xbox, available through the Web Hub located on the new dashboard.

Users can ‘pin’ websites using Internet Explorer, of course. Still, the removal of the applications will likely confuse users, degrade the Xbox experience, and add no value to the ecosystem. If Microsoft wishes to boost usage of its browser on the popular console, it could have found a better way to do so.

IGN has a touch more from the company on the choice: “Speaking to IGN, a Microsoft representative said ‘we’re retiring the Facebook and Twitter apps’ in an effort to ‘streamline’ app functionality on 360.” Streamlining. Given that Microsoft has baked blocky advertisements into the Xbox Dashboard, we aren’t buying that.

The Facebook application should continue to work if you have already downloaded it. For the rest of you, assuming you want to tweet about your gaming prowess mid headshot, I suppose you will need to have your iPad handy.

Read next: The Growth Hackers conference aims to help marketers effectively use data to run companies