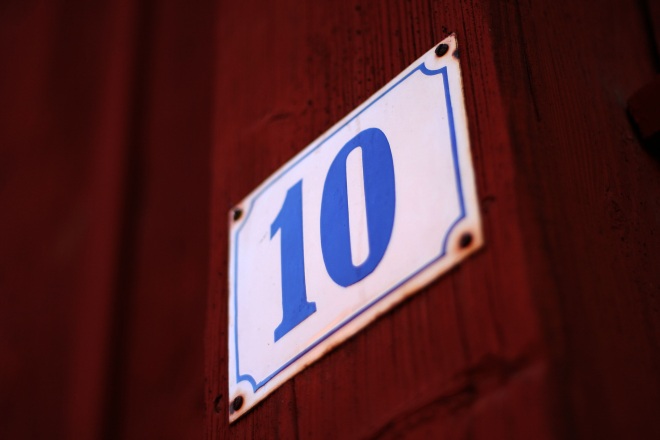 Microsoft today announced that a preview of Internet Explorer 10 will arrive for Windows 7 in mid-November. Unfortunately, the software giant did not give further timeframe details, nor did it say when to expect a final release of IE10 for Windows 7.

The news is rather disappointing given that IE10 will be available for Windows 8 on October 26. Not only will all Windows 7 users be left with IE9 till the following month, but it looks like the final version may not even be ready for them before the end of 2012.

As we approach general availability of Windows 8, we want to provide an update on IE10 for Windows 7. We will release a preview of IE10 on Windows 7 in mid-November, with final availability to follow as we collect developer and customer feedback.

This is in stark contrast with what Microsoft promised back in November 2011:

We will release an IE10 Beta and Release Candidate on Windows 7 prior to IE10’s general availability. Web developers interested in working with the new features of IE10 are encouraged to download the Windows 8 Developer Preview at http://msdn.microsoft.com/en-us/windows/home/.

This poor move means that IE10 adoption will be very slow and will initially depend on how well Windows 8 sells. Given that IE10 will not be available to Windows XP and Windows Vista users, Microsoft should move fast to get it on Windows 7, as it’s the company’s most popular OS and likely will be for many months, if not years, to come.

Read next: Google's data center guarded by stormtroopers, warns these aren't the droids you're looking for