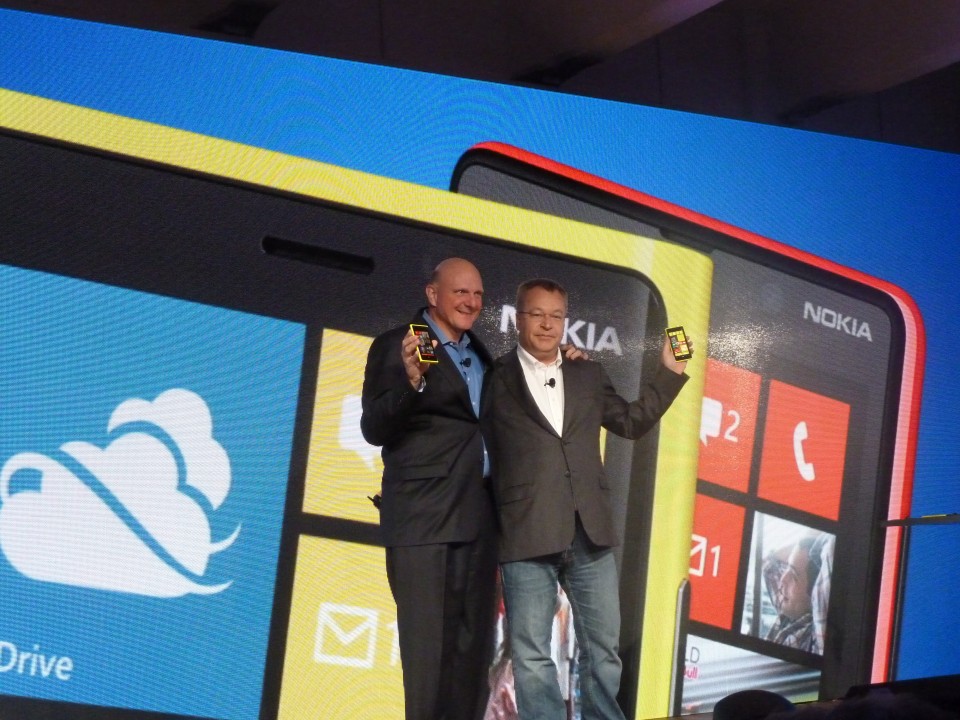 After announcing a major update to its Windows Phone Dev Center in August, Microsoft has followed up with another series of upgrades to its developer portal, including as many as 100 new fixes and improvements and enabling developer registration in 13 additional countries.

That brings the total number up to 191, but developers in the 13 new markets will only be able to register an account and submit free apps to the Windows Phone Store (formerly Marketplace).

The update comes two weeks ahead of the launch of Microsoft’s new Windows Phone 8 mobile operating system, introducing a number of new features and development options for app and game makers.

In August, the company announced that as part of its Windows Phone Dev Center overhaul, it would expand the number of countries from which developers could submit apps. It also said that developers would be able get paid in three times as many regions as was possible in August.

Other registration and payout improvements included the submission of digital tax forms for paid apps, the ability to tie in pubCenter accounts to create ad-funded apps, register using PayPal (in select markets) and the ability to share details between Windows Phone and Windows 8 accounts.