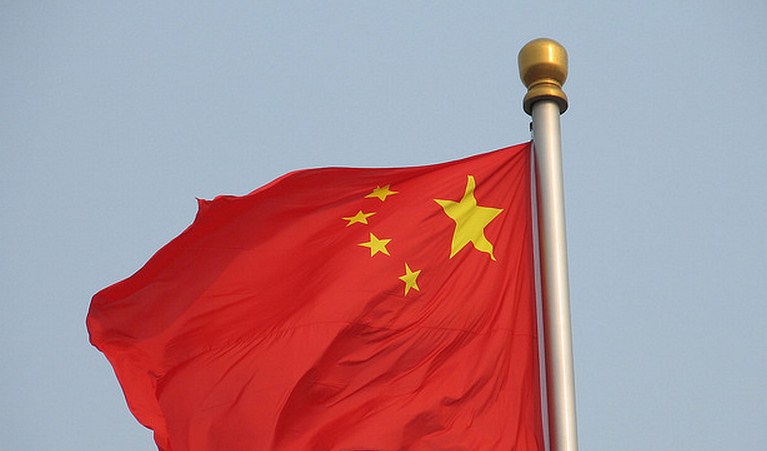 Microsoft’s Surface line of tablets is no small bet by the company. Indeed, we are seeing stirrings that indicate that the company has a broadly global vision for selling the devices, hoping to become an OEM for its software in a meaningful way, on a market share basis.

Today, rumor is out that Microsoft has selected a local retail partner for the Chinese market. The company has yet to announce the final list of countries in which it will sell the Surface.

Provided that it does intend to vend tablets to the Chinese, Microsoft will need a helping hand. Its public plans to sell the tablets in its Microsoft stores – both long-term and pop-up – would indicate a small, and United States-only launch; that is likely not to be the case.

That in mind, according to the reasonably accurate WPDang, Microsoft appears to be working with the Suning company to help it move Surface units in China. As noted in a report today from WPCentral, an employee schedule from the firm has also become known, which may show training time for the Surface in place. Obviously we only have pieces, but the picture they paint is one in which Microsoft intends to sell its yet nascent tablet lines in the country.

Adding to all of this is the fact that the Australian market is tipped to receive the Surface as well – again via a local retail partner. By aligning itself with in-state assets, Microsoft can quickly establish a presence for its hardware.

What do you need to make of this? Simply that, as TNW has been banging on about for months now, Microsoft’s Surface mission is not to sell a few million tablets and sit on the sidelines; the Surface line is a large wager.