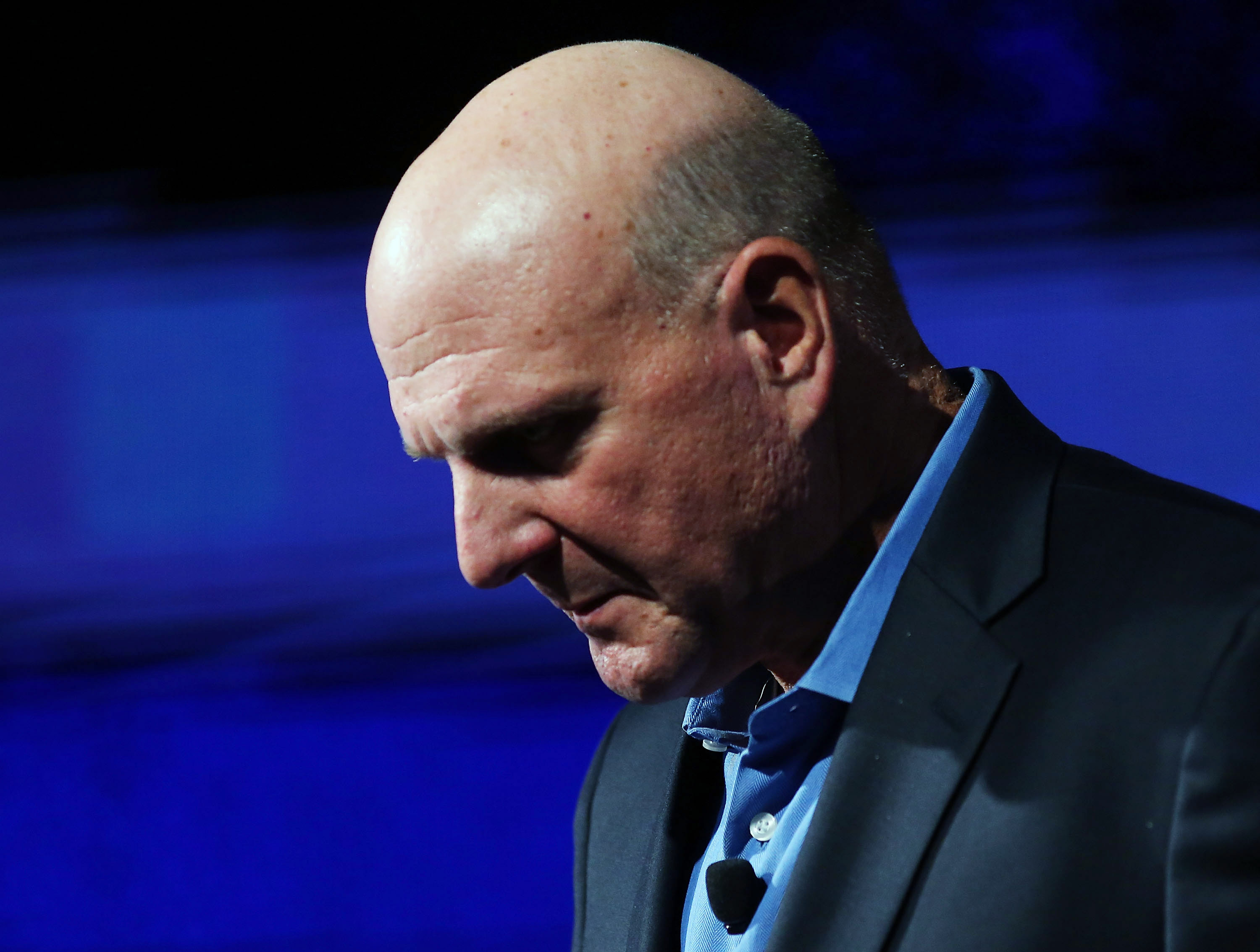 Microsoft promised today to patch a security flaw that it highlighted yesterday in its Internet Explorer software. The patch will be forthcoming in the next few days. In a statement, Microsoft called the impact of the flaw thus far ‘extremely limited.’

The company promises that the fix itself will be simple to use, requiring a single click for its application. Microsoft provided TNW with the following statement:

“There have been an extremely limited number of attacks—the vast majority of Internet Explorer users have not been impacted. We are working on an easy-to-use, one-click fix that will be released in the next few days, but in the meantime we recommend customers make sure their antivirus software is up-to-date.”

Read next: Pocket rolls out support for the iPhone 5 and iOS 6