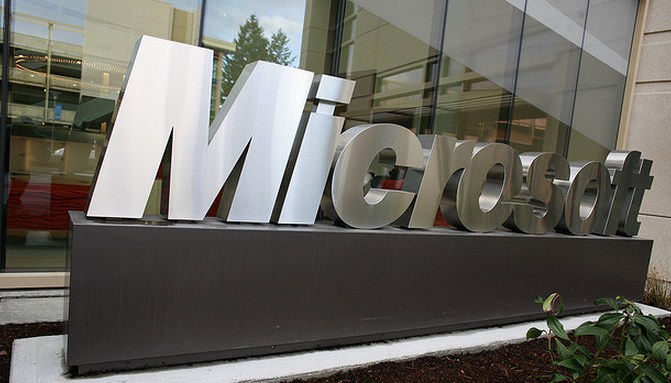 Happy Friday everyone. I trust that your week was a success. It’s time for another round of the unkillable TNW Microsoft news roundup.

This week few along a several collected lines, so we’re going to be able to do a better job than usual fitting it all into this single post, but if you want to read every last piece of news, hit the archives. Now, double-check that you are following TNW Microsoft on both Twitter, and Facebook, and let’s get into it.

Here we go: News is out concerning the pricing of the tablets that Windows 8 and Windows RT will run on. Commentary from Lenovo paints Windows 8 tablets clocking in at around $6-700. Lenovo also went on to say that Windows RT tablets will cost between $2-300 less. So, given that, we might see $300 Windows RT devices. Not bad, we say.

That’s hot on the heels of a rumored $199 price point that TNW dinged as quite unlikely, noting that prices above two hundred, and under $600 were the possible range.

In other news, testing has pegged Windows 8 as booting roughly 33% faster. We’ve seen faster numbers before, but it seems that Windows 8 will deliver on its promises of speedier start-up times.

And finally in Windows 8-land, news is out that cross-device gaming is coming. The following sentence is cropping up in certain games that you can snag for Windows 8: “Pause and resume your games across any PC, Tablet, or Windows Phone!” Note that that doesn’t mention the Xbox, interestingly. Perhaps given that Windows Phone 8 and Windows 8 share code, they work easily together.

That begs the question: Will the NextXbox thus run on the same code, allowing it to join in the fun?

The freshest rumor that we can serve you, that we give a fair dose of credence to (more on why, shortly), is that Windows Phone 8 may be coming as early as September.

PocketNow led the story, which spread across the Windows Phone-watching community. It was generally well received. Then some following news came, adding fuel to the fire.

On September 5th, Nokia and Microsoft are hosting an event. From our previous coverage:

The event is likely going to see the announcement of the first Nokia Lumia Windows Phone 8 devices.

It will be held on September 5th at 9:30 A.M. in NYC, which seems like fortuitous timing, as it’s the week before Apple’s rumored September 12th event, at which it’s expected to release its next iPhone and maybe even an iPad mini.

If this isn’t Windows Phone 8, expect some bellyaching.

Now for the best of the rest. We present with another fine edition of our patented link list:

Now, pour a pint, and get into the weekend. Top Image Credit: Robert Scoble