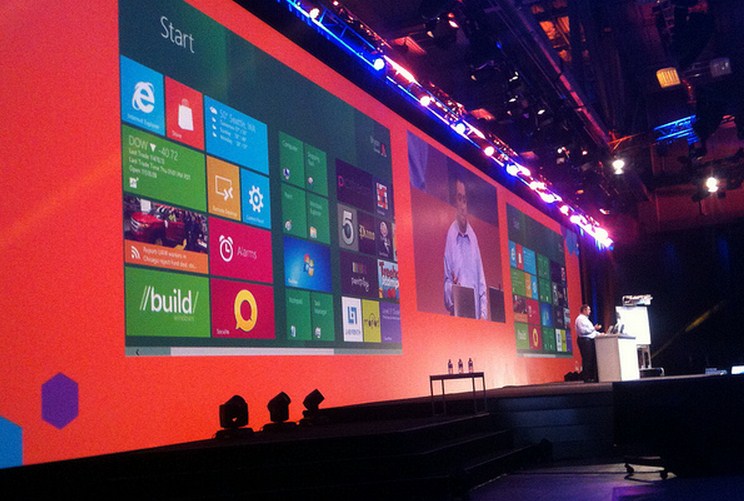 It may be a salt mine task, but gisting the Building Windows 8 blog into something digestible is a task that we relish here at The Next Web. Microsoft is fanatically detailed in its entries explaining Windows 8, which belies either a love of detail, or the wish to head off questions and commentary through the explication of every minute point.

Put another way, nearly every entry on the blog is a window into how the company thinks, and wishes to be construed, which is always constructive. Today: Windows RT is on the docket.

In a surprisingly terse post, the Windows 8 team worked through a number of Windows RT bits and pieces, better explaining why the new version of Windows matters, and how it will fit into the market. What follows is TNW’s breakdown of the post, with commentary along the way. Let’s go:

In its post, Microsoft made a strong note of its OEM partners. In fact, before mentioning the Surface line of devices, it gave a shoutout to Asus. Following, Lenovo was discussed, and Dell was given a full pull-quote. Also, Intel’s Ultrabook project made the list. Takeaway: Microsoft might be turning the tables on its OEM buddies, but that isn’t stopping the company from being civil, and in this case, obsequious.

After praising how Windows RT devices will be thin, quick, and long lasting, Microsoft detailed coming boosts to trackpad capability. This matters as Windows 8 depends on several gesture inputs to function at higher rates of productivity. From its post:

Those are the biggest elements in the post that will affect you. Certainly, there’s more, but that’s enough to go on.

The Surface RT goes on sale October 26th, along with Windows 8. It’s going to be Wild Westish from here on out when it comes to Windows 8 devices. Don’t worry, we’ll being you the ones that matter.

Read next: Apple licensed iPhone, iPad design patents to Microsoft, but with an anti-cloning clause