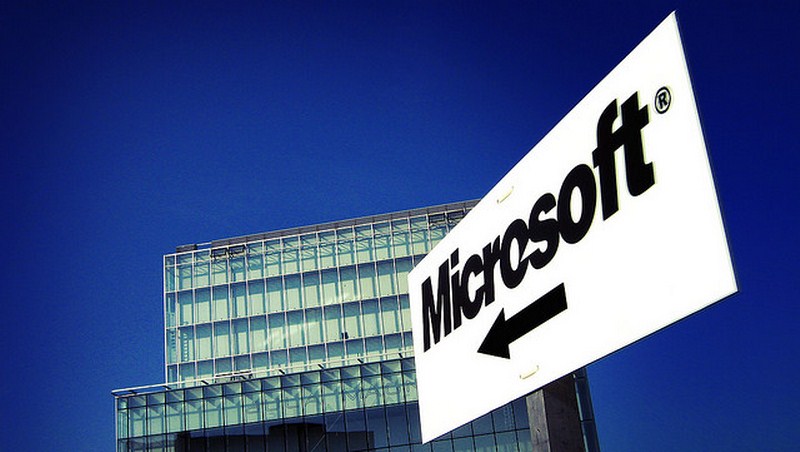 Adding to its roster of companies that now pay it to use third parties’ software, Microsoft today announced an intellectual property deal with Honeywell. It’s public statement:

We are pleased to have reached a patent agreement with Honeywell covering its Android devices under Microsoft’s worldwide patent portfolio. Through this agreement Honeywell joins Microsoft’s Android patent licensing program and demonstrates its responsible approach to the management of intellectual property.

As with most other recent deals of this sort, both Chrome OS and Android were expressly mentioned.

Microsoft has been crushingly effective in its drive to bring Android OEMs into agreements that involve Microsoft collecting what are most often essentially fees. Whether all companies pay a per-unit cost isn’t known, but the gist is pay up, or lawyer up. Recently, Microsoft announced that it has over 70% of the Android OEM smartphone market as part of its licensing deal network. Since then, both Pegatron and Honeywell have been added to the list.

What makes this deal unique, in a sense, is that it is a preemptive deal: Honeywell, just two hours ago, launched its first Android device. This deal, therefore, took place along the way to that device’s release – this isn’t Microsoft going after a company that has infringed, in its view in the past, but is instead a partnership from the start.

Read next: According to Washington, cybersecurity's failure is everyone's fault at the same time