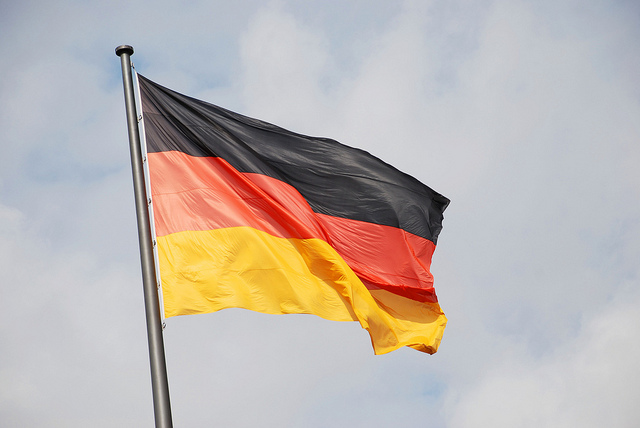 Microsoft has secured its third patent lawsuit win against Google’s Motorola Mobility in as many months after Judge Voss, representing the Mannheim Regional Court, ruled that Motorola had infringed on Microsoft’s File Allocation Table (FAT) patent.

Patent expert Florian Mueller reports that as a result of the ruling — which covers patent EP0618540, a “common name space for long and short filenames” — Microsoft will be able to request an injunction (if it pays a bond of up 10 million euros), a retail ban on all infringing Motorola products and damages.

“Today’s decision, which follows similar rulings in the U.S. and Germany, is further proof that Motorola Mobility is broadly infringing Microsoft’s intellectual property. We will continue to enforce injunctions against Motorola Mobility products in those countries and hope they will join other Android device makers by taking a license to Microsoft’s patented inventions.”

The affected devices are said to include the Motorola Atrix, Razr, and Razr Maxx.

With Microsoft winning an injunction against Motorola products in Germany on May 24, today’s ruling “serves to strengthen this injunction,” says Microsoft. If the Google subsidiary wants to see its products go back on sale in Germany, Microsoft says it should either license its patents (which all of the major Android device makers have already done) or stop using the filesystem technology altogether.

As Mueller points out, Motorola is the only major Android device maker that has neglected to sign a licensing agreement with Microsoft. Samsung, HTC and even some of the smaller mobile companies have done so, ensuring that they cannot be sued by the software giant.

Google appears to be fundamentally opposed to the concept of inbound licensing, though it’s simply the way industry players commonly address patent infringement issues. With every licensee that Microsoft signs up and every court ruling that Microsoft wins, Google’s ability to dissuade other Android device makers from signing a license agreement is further impaired, no matter how often Google chairman Eric Schmidt argues that Google, not Microsoft, created Android. Patent law doens’t work the way Mr. Schmidt implies.

Interestingly, the two companies fought over the same patent in the US, but the ITC threw the case out thanks to evidence of ‘prior art’ submitted by Linux founder Linus Torvalds.

Motorola is almost certainly going to take the case to the appeals court, the Karlsruhe Higher Regional Court, and also ask for a stay of the injunction. This may delay a ban on sales of its products in Germany, but Google and its device making subsidiary may soon be forced to contemplate the notion of licensing Microsoft’s patents.

Read next: Insync for Gmail: A super simple way to store your email attachments in Dropbox and Google Drive