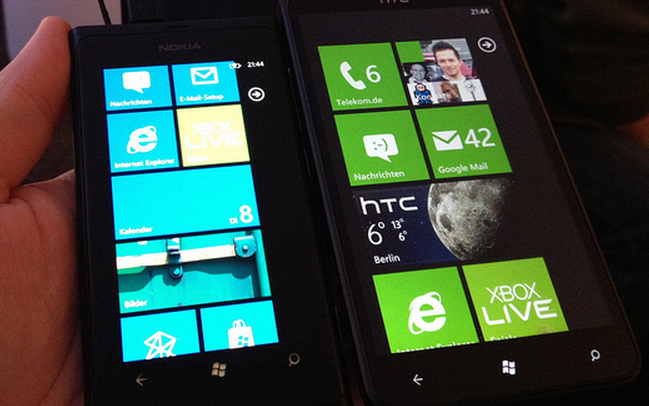 According to a test report on the WP Bench handset benchmarking site, there is a new top dog among Windows Phone handsets: the Juggernaut Alpha. Next point: officially, no such device exists.

Yes, the Juggernaut Alpha — what a name — isn’t a confirmed unit, but is generally expected to be a dual-core Windows Phone 8 device. How badly does it beat current Windows Phone devices? Just check the following chart of its benchmark score, compared to the current number two:

That’s a spanking, not a smoking. As WMPowerUser notes, however, this is likely much more than a simple boost due to faster hardware:

Windows Phone 8 apps themselves will be able to take advantage of native code, and will be many times faster at completing processor-intensive tasks than Windows Phone 7 handsets

Now, just what standards are we comparing? The above results are collated from users of the WP Bench, which then averages the results for each handset into a comparable figure. It’s a nice way to stack the various handsets, and find which are the speediest, and which lag.

What is the number of Juggernaut Alpha handsets that have been tested by WP Bench? One. That means that this score is hardly as accurate as the other figures. Still, one test or two hundred, the posted score is a massive jump on what is currently in the market.

One final note of calm, according to Neowin: “note that [it] is possible to spoof these names, so take it with a grain of salt.” We don’t think that that is the case here, but it’s good to be as skeptical as possible.

Read next: Facebook rolls out scheduled posts, segmentation and more for Pages