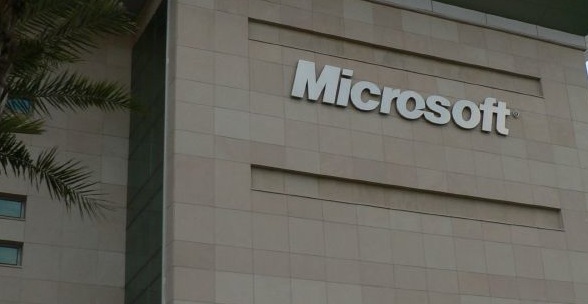 You might remember quite some time ago when Microsoft had its hand forced within the EU to give a “Browser Choice Screen” (BCS) inside of Windows computers that had defaulted to Internet Explorer. Today the company has sent out a release stating, essentially, that it has done a poor job of implementing the BCS and it has developed a fix.

According to a release from Microsoft:

The 28 million PCs in question all seem to fall under the same category – Those which had been delivered with Service Pack 1 to Windows 7 already in place. That means that anyone who bought a computer after the update release had a really good chance of not seeing the BCS and the European Commission is none too happy.

Microsoft says that, within one day of learning about the error, it had developed a software fix and was testing it. That was on July 2nd. Distribution of the fix started on July 3rd and the company expects to have “substantially complete distribution of the BCS software to the PCs we initially missed by the end of the week.”

Because of the oops, Microsoft says that it has offered to extend its compliance period an additional 15 months but there’s still no assurance that the company won’t face up to $7 billion in fines from the EC as the commission investigates whether the company had willingly shirked on its responsibilities.