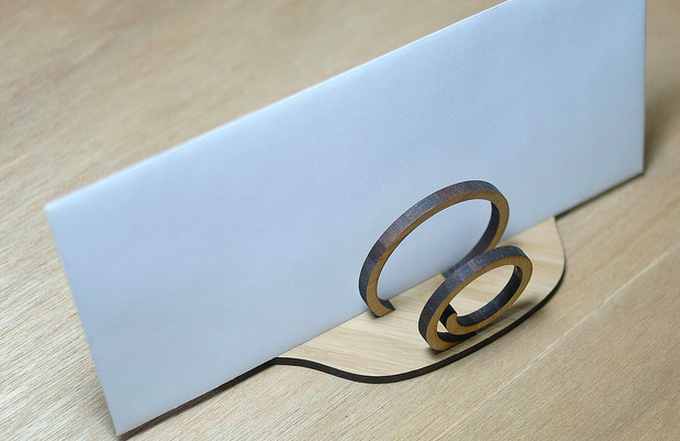 The problem of spam email has been around likely since the first day that email was invented. And despite decades of progress, unwanted, dangerous, and bulk email continues to plague modern computer users.

Every major webmail provider, be it Yahoo! Mail, Gmail, or Hotmail, works on the spam problem – how do you detect it and destroy it, thus keeping every user’s inbox clean and issue free? Spam leads to people losing their identity, funds, and other such problems. Also, it’s damn annoying. The pendulum can swing the other way, of course, with spam filters becoming too active, sending real email (‘ham’) into the spam bucket.

What makes solving the spam question so difficult? Essentially, because it is human on human. A profile piece in Fast Company, detailing the work of Microsoft Research’s David Heckerman paints the picture simply: Every time filters improve, spammers change their tune. Essentially, as each new method of getting into the inboxes of people who don’t want them is thwarted, spammers try something fresh.

Interestingly, Heckerman ties all this to HIV, which he says is similar in that they are both rapidly mutating. Spam, and HIV, are problems that can be addressed from the perspective of ‘big data,’ using massive quantities of information to isolate soft patches in their armor.

Given their similarity, will they both be solved at around the same time? Heckerman doesn’t think so. In fact, he views HIV as something that will be solved long before spam. His words, from the Fast Company piece:

The difference between spam and HIV is that in the case of spam we have clever yet evil humans trying to get around spam filters. In the case of HIV there is no conscious entity trying to defeat us. It’s just that Mother Nature evolved a horrible virus. Hopefully, when we identify all the weak spots, we are done.

Given how intractable the HIV crisis has been for our species, to imagine that spam will take longer to solve is a bit of a weary thought. Still, consider your Gmail inbox now, compared to your webmail client of a decade ago. Better, isn’t it?

Read next: Sorry Brewster, no millions for you. Now, delete my account.