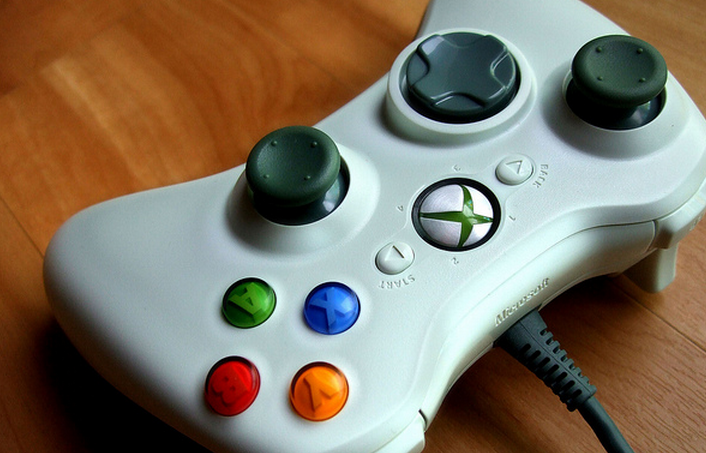 Fresh out of a report on Fusible, the news is that Microsoft has picked up several Xbox8.XX domain names. Cue the hype wagons. Before we get away from ourselves, let’s go over what we know about the coming Xbox console:

Moving into the realm of conjecture, it’s quite likely that the next Xbox console will feature a strong cross-platform code base, similar to what Windows Phone is undergoing in its coming update; this will allow for faster, unified development, and perhaps better game and app interoperability.

But really, we don’t know much. Around TNW we’ve become quite comfortable calling the coming device the Xbox 720, mostly because we’re uncreative, and that name is simple to understand by all – it requires no explanation.

If Microsoft was to call the next Xbox (the NeXTbox!) the Xbox 8, it would be alligning it with Windows 8, and Windows Phone 8, tagging each launch with the other, creating a unified ‘8’ front. However, the company isn’t realesing the coming console in concert with the other two products; it’s coming much later.

So, to brand it with an 8 would underscore the fact that it is behind. Also, the next Xbox could last for nearly a decade. Windows Phone 8 could be Windows Phone 11 by then, and Windows 9 will be more than comfortably out. But the Xbox 8 moniker would still exist. That’s why calling the current unit, the Xbox 360, by a name that doesn’t line up with other Microsoft products has been a safe move: it isn’t behind, or ahead, of other company branding.

What is the company doing with those new Xbox8.XX domains? Brand protection, most likely. Boring, I know, but important.

Read next: Cloud pricing -- A case of developers being stuck with an *aaS-backwards system