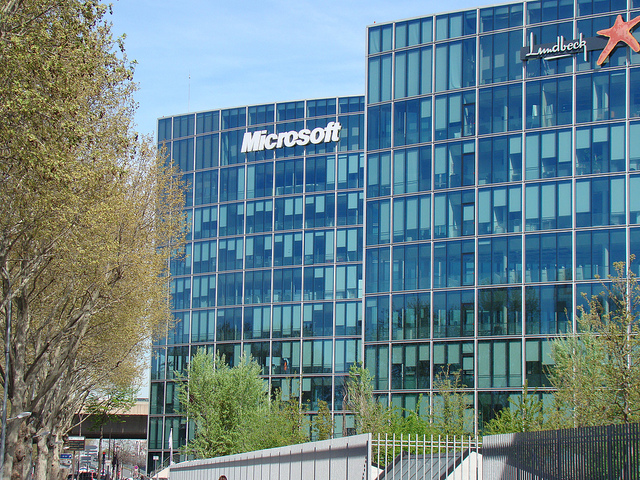 Microsoft’s subsidiary in France has presented a redundancy plan to its works council, a consultative committee, the French financial newspaper La Tribune reports. A first for the company, this plan would entail voluntary redundancy for 30 staff members of its ‘Advertising & Online’ division.

According to Microsoft France, this division’s current difficulties are the direct result of  “the market structure of search-related online advertising, dominated by an hegemonic player” – read ‘Google’ – but also of “the transformation of the online advertising market.” As La Tribune points out, Bing’s market share in France was as low as 3,1% last May, compared to 89,9% for Google.

However, the company employs 1,400 in its French offices, and insists that other divisions won’t be impacted. “The advertising department and people working for Bing are affected, but not the MSN portal and its sizeable editorial teams,” a spokesperson told La Tribune. In addition, the company is still planning to hire workers in other departments, which should result in a “net job creation of at least 40 jobs this year.”

Read next: What's the likelihood that a tech rumor is true? Tracour plans to answer that very question