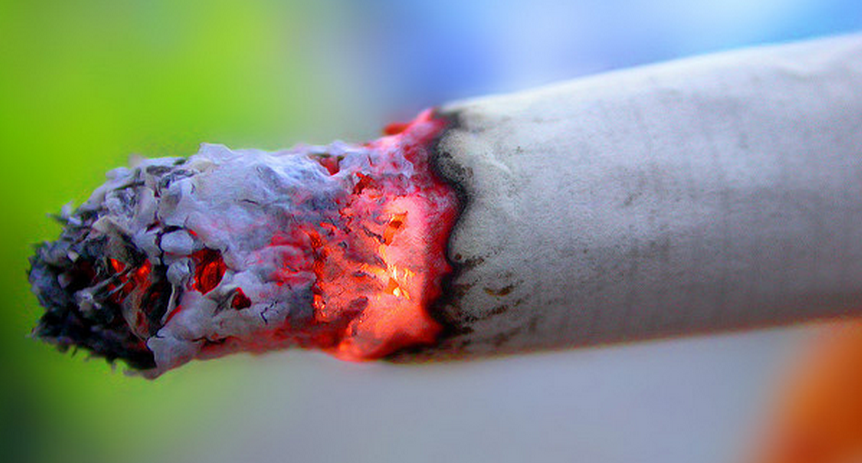 Another video in the ‘smoked by Windows phone’ advertising and promotional campaign is out, featuring Redmond-ubiquitous Ben Rudolph, the former ‘PC Guy’ who is now a member of the WP team.

Microsoft has been working the ‘smoked’ angle for some time now, months really, to some effect. In early May, the company released a set of statistics on the campaign that are worth repeating here: Total video views of clips from the campaign: 8,000,000; Total phones ‘smoked’ thus far: More than 50,000; Windows Phone win rate: 98%. Those aren’t small figures, but 8 million people could be reached easily in a single night of television advertising. Perspective is important here, especially as the videos are watched by Windows Phone fans as well as skeptics.

You can check out the latest clip, weighing in at 2 minutes, here, if you so desire.

As we noted in our coverage of the above listed figures, we don’t know at all how the effort is impacting sales. However, as Microsoft hasn’t released new sales figures, I suspect that the campaign hasn’t led to a tidal-wave of moved handsets. Thus, it isn’t the massive shot in the arm that Windows Phone has long needed.

Now, despite the fact that the ‘smoked’ campaign has been, in Microsoft’s eyes a success (if it wasn’t, it would have been canceled), its continued life appears to highlight a fact: Microsoft has to keep talking about Windows Phone 7.5, while it’s working full-blast on Windows Phone 8.

And how better to do so than by producing short web clips and occasional low-budget TV spots that keep the conversation going, while not focusing on features per se, but the brad itself as a larger object. Thus, Windows Phone grows its mindshare, no one wonders what Windows Phone 8 will bring (or remembers the fact that all handsets sold now won’t run it), and Microsoft gets to pretend that it’s not about rejigger its entire platform.

So, we get more of Ben (a great guy, it must be said), even if we’ve seen this movie before, as it were. Therefore, we can expect more ‘smoked’ ads, even if everyone is a bit weary of them. What else can Microsoft do?