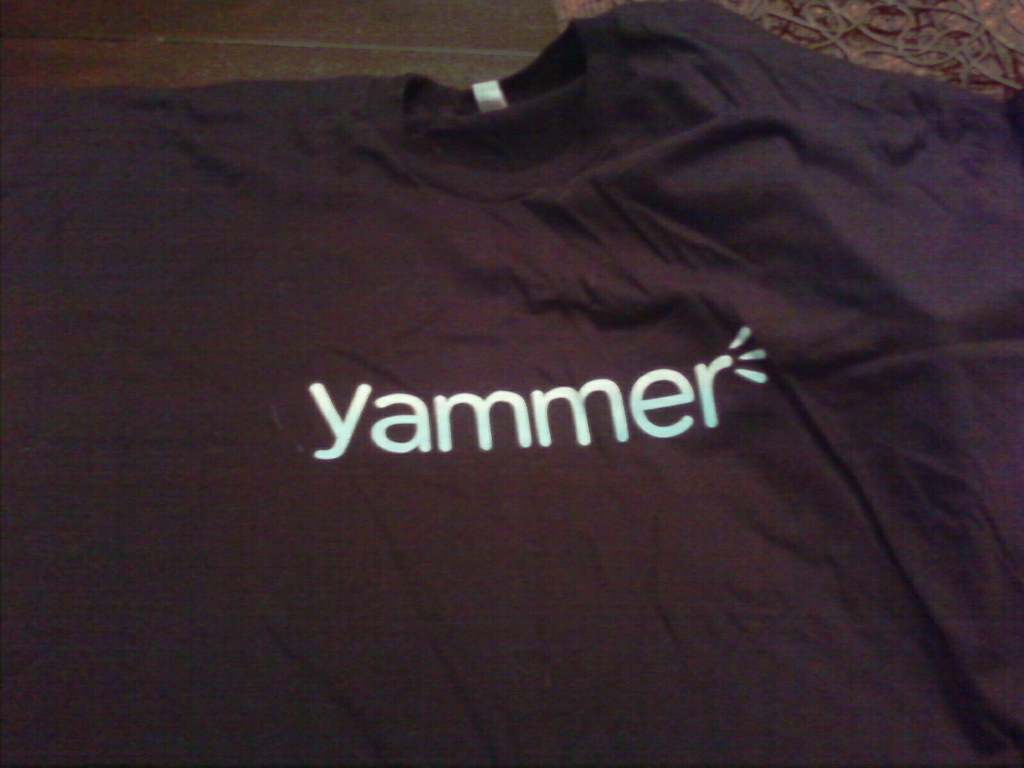 The speculation has been ongoing for the past week and Microsoft is now reportedly set to buy business-focused social network Yammer for $1.2 billion, according to a Wall Street Journal article that cites sources close to the deal.

The report says that the company has agreed to sell to Microsoft, which it is said to have held extensive negotiations with, according to an earlier report from Bloomberg.

The suggested price range is consistent with the figures that have been put forward within the media, although the WSJ’s source said that “it is unclear when the acquisition will be completed and announced.”

Bloomberg suggested that the deal could be completed by the end of Friday (June 15), and some are suggesting that an upcoming press conference taking place next Monday — where it will reveal “a major Microsoft announcement” — could see the Yammer acquisition made official a few days sooner.

Other suggestions about the content of the event have put forward a possible partnership with RIM or the unveiling of Microsoft’s tablet strategy. Our own Brad McCarty believes that it could be something else, however:

None of these items in and of themselves would make me think “major” when it comes to Microsoft. The company has far too much money in the bank for small potatoes. A Yammer acquisition would be big news, but I don’t see the company calling a press conference about it.

A deal to buy Yammer makes plenty of sense for Microsoft as it could integrate the popular business-focused social network into its products, and provide a more social experience for its users.

A number of enterprise and business focused sites have made acquisitions to improve their social clout, Salesforce.com recently picked up YC company Stypi, although a Yammer acquisition would be one of the most significant to date, both in terms of users and price.

We’ve reached out to Microsoft and Yammer for comment.