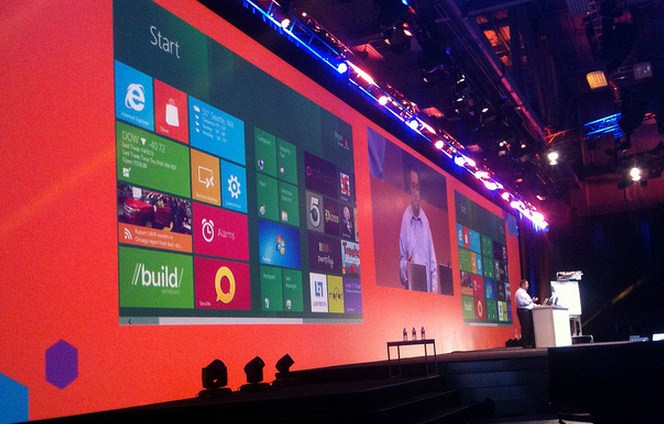 Today Microsoft let it slip that the Windows 8 Release Preview has racked up quite the following in the days since its launch. From its blog post today on the Mail application that ships with the code, Microsoft said that:

Hundreds of thousands of folks have been using the “App Preview” of Mail on a daily basis since the Windows 8 Release Preview.

You will note, therefore, that my title is actually a bit of an understatement. The Mail app alone is that popular. However, since we don’t have an exact figure for the number of users, and we certainly can’t say that there are more than a million of the active variety, the headline had to be crafted in that way.

I fully suspect that the newest version of Windows 8 has been downloaded millions of times, and is used by millions every week. Evidence: The Windows 8 Consumer Preview, the build released prior to the current version, racked up a cool million downloads in its first day on the market.

With that level of prior demand, attached to Microsoft’s comment that Mail has hundreds of thousands of daily active users, it appears that Windows 8 is managing to keep the eye of the technology public on itself.

Now, to the speculatron! Microsoft has a massive event coming up, and no one knows what the heck it is about. Windows Phone? Windows? Office? It could be that Microsoft is currently courting the media by starving them – the company hasn’t said much about reaction to the Release Preview – in anticipation of announcing something big on the 18th, say, the RTM date for the code. By the way, it’s getting close to the time of the year, given coming hardware cycles, that Microsoft should be doing that.

And if so, we’ll have a brand new build to tinker with. As a side note, if you haven’t tried Windows 8 yet, the Release Preview is worth tinkering with.