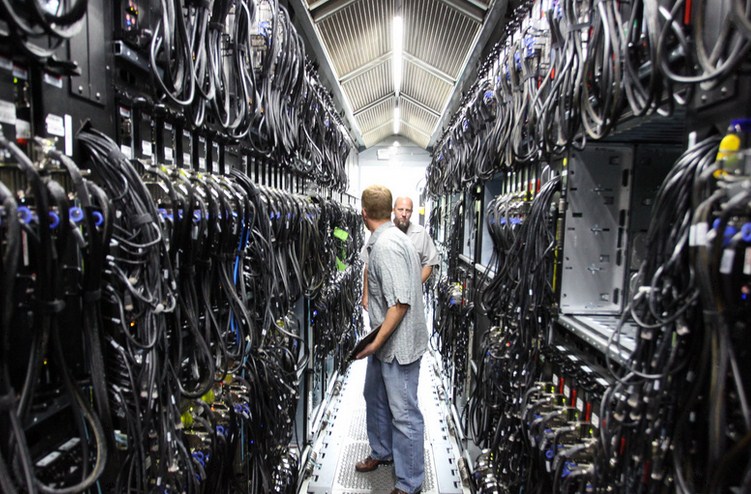 According to Microsoft this morning at its TechEd event, as reported by NeoWin, the Bing search engine is comprised of some 300 petabytes of data, or 2.4*10^18 bits, and is currently packing on a terabyte of fresh information each day.

A terabyte may not sound like too much, but it is certainly ‘enough.’ Bing is the Second search engine, and how exactly it stores the information required to summon search results is not common knowledge; the terabyte figure is therefore a window into how Bing works.

Of course, the 300 petabyte figure is staggering. As NeoWin notes, it “goes to show that creating a search engine, is not an easy task.” The total quantity of data is hardly the full game – once you collect the damn data you have to make sense of it, and then serve results in the flick of an eyelid.

In other Bing news, the whole thing now runs on Windows Server 2012, a product that isn’t even completely finished. However, as ZDNet reports: “The near-final Release Candidate of Windows Server 2012 included no new features since Beta, but lots of performance tweaks that made it good enough for the Bing team.” That move was a vote of confidence in the product, and it was actually quite smart; eat the dogfood, as it were.

Expect a few more tidbits from Microsoft today, but it is doubtful that the company will announce anything of real note, as today is Apple’s WWDC keynote, meaning that the media cycles have already been reserved for someone else.

Read next: Announcing: TNW Startup Battle at The Next Web Latin America Conference