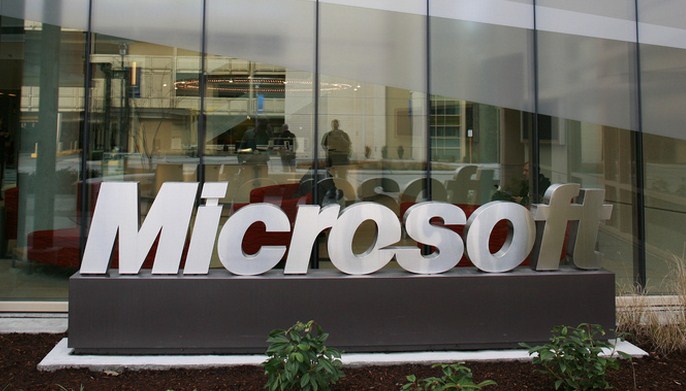 Oh dear, this isn’t what Microsoft likely wanted to be the story surrounding the Visual Studio release candidate. Instead of a real discussion on the merits of the software, or on how it should be materially improved before its full release, the company is being forced to defend its menu design choices.

You see, Microsoft made Visual Studio’s menus all-caps, changing the look and feel of the product greatly. The following before and after shots are via Microsoft’s blog post on this issue [Click for high-res]:

Now, is the font of a menu a real quality of life issue in a piece of software? Actually, it can be, which may sound counterintuitive. Here’s the gist: if you are going to use a piece of software for hours a day, for years, its user interface is enormously important. And if it grates on your eyes, it’s going to do so dozens of times daily and thousands of times per year.

And thus if the change to an all-caps format is the wrong one, Microsoft is making a real mistake.

The company has received quite a bit of feedback it stated recently, noting that the response has been ‘mixed.’ That’s probably corporatespeak for ‘quite bad.’ Its blog post responding to public outcry contains the following promise: “Rest assured that we’ve heard you, and we’ve been thinking through what should be done here.” So, Microsoft is listening.

However, the company claims that the all-caps format is important for the following two reasons: it is in keeping with current Microsoft design trends, and it provides “structure and emphasis to the top menu area.”

Frankly, in my estimation both of those reasons are bogus. I don’t care if my menu is matching with “the Azure Portal, [Zune, and] the latest Bing search results update.” No one cares, I suspect, because developers want something that works the way that they want it to over something that fits another company’s unification strategy.

For some rather decent jokes on this matter, Reddit delivers. I’ll spare you such things in this post.

Here’s what I think is going to happen: Microsoft is going to make un-caps the default, with all-caps as an option. Thus Microsoft can save face over making the move in the first place, and the rather glaring new menu format lands in a drawer where it will, and should, stay.

There are 134 comments on the Microsoft post defending its choice. Most are wildly critical. Some are ambivalent. This is a battle that Microsoft won’t win. Also, as a last question, why does it matter if desktop software matches a design choice made for a search engine update? I can’t figure that one out, even if both are from the same company. The idea of brand cohesion can only extend so far, right?