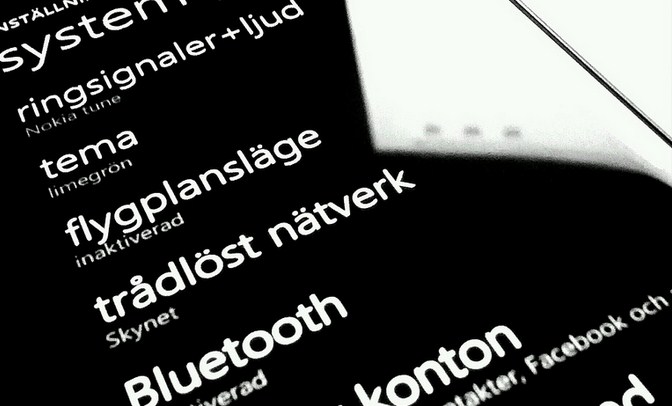 Hot and fresh in our inbox is a note from Microsoft, announcing a ‘summit’ for Windows Phone on the 20th. It’s a morning event, and is, apparently, not exceptionally exclusive. Everyone is going to be there. Of course, TNW will be in attendance.

What is this all about? Via Microsoft, this is all that we have to go one: “A sneak peek of the future of Windows Phone.” Here’s part of the invite:

A full, complete explanation of Windows Phone 8, codenamed Apollo, would be great. No more bits and pieces, the whole picture. Big in this would be better detail on the links between the phone platform and the Xbox and Windows lines.

With all of Microsoft’s new announcements today, how Windows Phone will fit in is an incomplete picture. Microsoft could fill it in.

New hardware would be fun, as there hasn’t been a new, big Windows Phone since the Nokia Lumia 900. Microsoft needs to keep its project in the news, after all.

I’ve heard no recent rumors on this, but it could happen! Maybe! But probably not. Really though, if this could be concluded one way or the other, imagine how great it would be to not have to hear people talk about it every two weeks. That would be super.

Something Small and Disappointing

And of course, this too is always an option.

We’ll be there, and thus you too will be there. As soon as we know, it’ll be up on the site. For now, we wait.

Read next: Facebook to help those infected with DNSChanger clean up their computer before July 9th