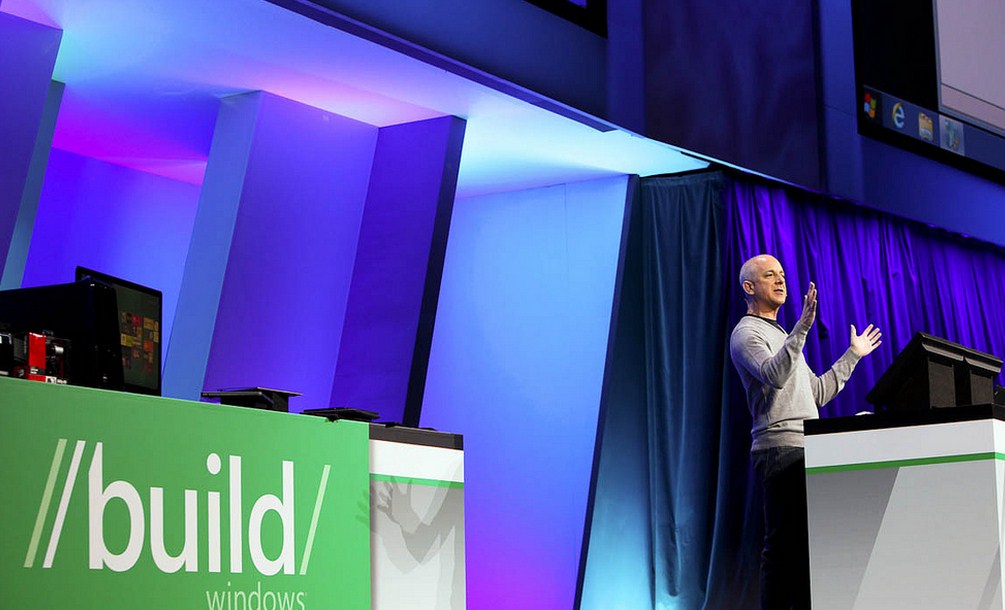 Today Microsoft made available the Windows 8 Release Preview. Of course, the company broke its own embargoes last night be releasing a blog post concerning the software release. So, while this post is not a surprise, consider it a functional offering.

A Microsoft ‘Release Preview’ is the same as a release candidate, in software terms. For the laymen, this build is the essential Microsoft vision for Windows 8 in terms of features, minus the very last polish that the code will receive before its final release. However, this is the real dope, and not a partial build that is designed for a single demographic.

To get started, download and install Windows 8 Release Preview with Apps now on MSDN Technet (requires login) or directly here.

Here are the essentials that you need to know: Windows 8 is a complete re-haul of how Microsoft views computing. Its user interface is fresh, while including a full blend of what one might call normal Windows. It’s radical, because it is complete. The UI choices that Microsoft has made permeate more than just Windows 8, but also involve everything from Xbox to Office. This is big news.

However, you’ve read our early reviews of Windows 8, and our obsessive coverage. Now is the time to get hands on, and dirty. Read our massive post, from the perspective of a Mac users, digging into the code, and install it yourself. Really, get into this.

Microsoft thinks that it has figured out the future of computing. Whether or not they have won’t be decided by us in the media, but by you, the end-user. So get testing. Now.

Read next: Foursquare teases major redesign with a sneak peek of its brand new maps