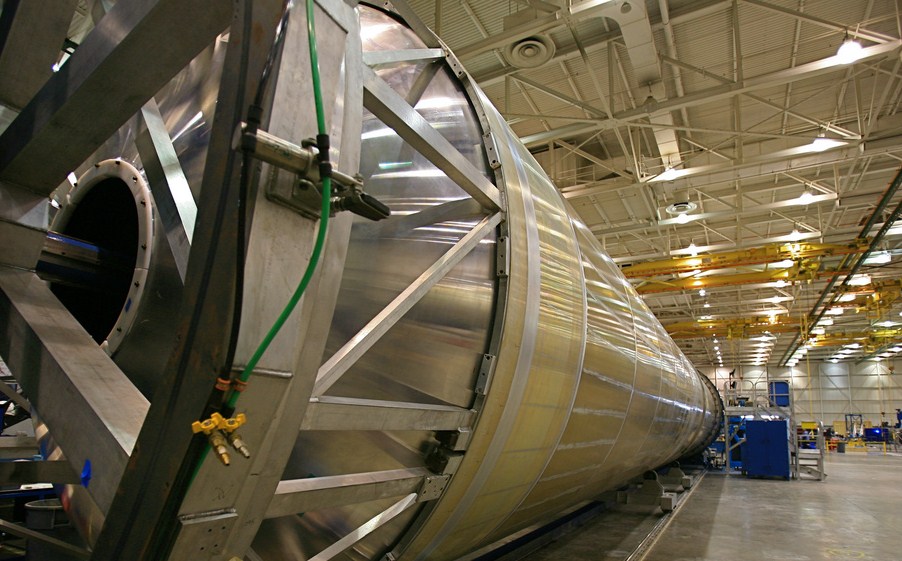 We’ve heard of Kinect hacks before, but this is quite certainly the best one yet: the University of Surrey and Surrey Satellite Technology are building something called ‘STRaND-2,’ a mission to space that will involve two micro-satellites. The twist is that the small space machines will use parts of Kinect technology to “provide […] spatial awareness on all three axes,” according to the project’s press release.

The Kinect components and technology will be employed to allow the small devices to dock. Measuring only 30 centimeters in length, the STRaND-2 units are quite small, even for satellites. Docking is not an uncommon space task, SpaceX recently pulled off the feat with the International Space Station, but on such a small scale, it is a new direction.

What will these small satellites be used for? The group has big goals:

Doing some back-of-the-envelope thinking, assuming that various types of STRaND micro-satellites were in orbit, with some being welding units, others designed for holding, and some perhaps little more than built for power-generation, the idea is forward-looking, but not exactly far-fetched; technology in this sphere is moving quickly.

The group also notes that the small units could be used for “safe removal of space debris and spacecraft maintenance.”

Anyone who has seen a calculation concerning the cost per pound of shooting objects into safe orbit knows that reuse is more than a best practice, it could be a holy grail; if a single satellite could help build more, thus saving on lift costs, space work could decline dramatically in cost, opening new doors.

Oh, and that they are using the Kinect is cool, too. Space, it’s what’s next.

Read next: How to design a positive or inspiring work space at home