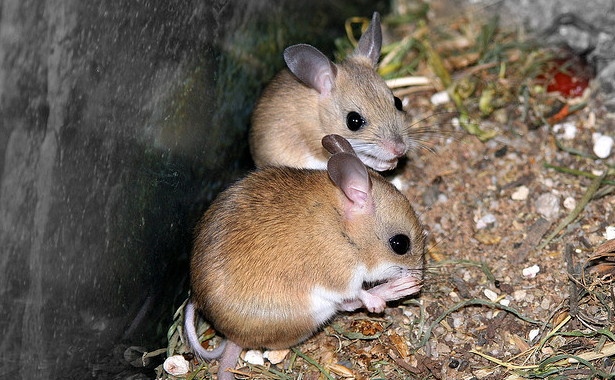 Although Microsoft may have never intended to become a hardware company, it has quietly grown into one in many ways, from the constantly evolving peripherals it creates to the popular Xbox entertainment center.

And while the Xbox hails from a different division, “Microsoft Hardware” itself has recently turned 30, and to celebrate, we’re traveling back in time to peek at some of its work — the good (pretty and new) and the bad (ugly and old). From the 1983 goofy (and rather heavy) Microsoft Mouse and the 1994 Philippe Starck experiment to the surprisingly comfortable Arc Touch Mouse and similarly named Touch Mouse, here are the highlights:

2010: The Arc Keyboard, weighing in a less than one pound.

2010: Microsoft introduces the Arc Touch Mouse, which flattens for portability and pops up for comfort.

Now, Apple fans, don’t think I’ve jumped ship, but here’s something to keep in mind: Apple products are drop dead gorgeous, but when it comes to things like keyboards and mice, Apple has a history of pretending ergonomics aren’t necessary.

Honestly, though this isn’t the sexiest topic, Microsoft has been schooling Apple at this from the get-go, as have countless other 3rd parties over the past few decades. Especially for power users and professionals stuck behind a computer all day (ahem, us), this stuff actually matters — anything that delays the fast approaching carpal tunnel syndrome is a good thing.

All in all, regardless of your thoughts on either company, Microsoft’s hardware department is getting a nod today for 30 years of work. Okay? Deal with it.

Written on my Macbook Pro