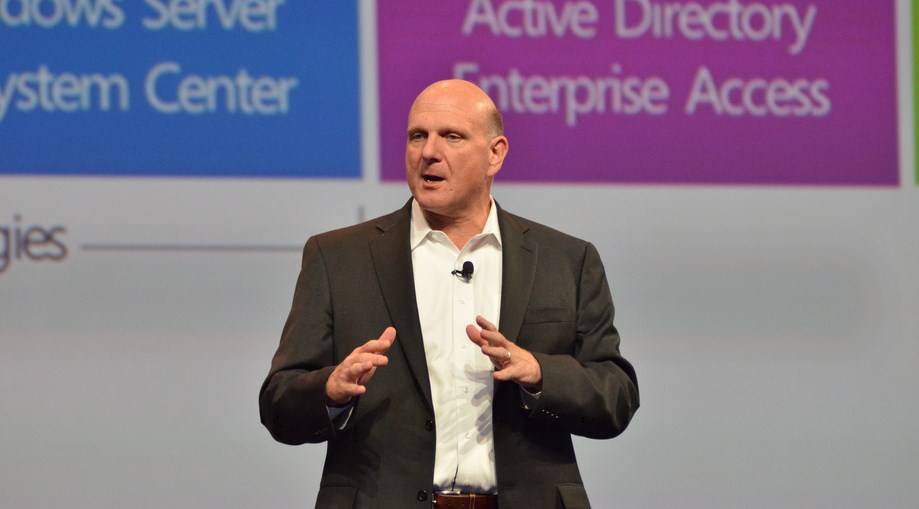 After all, at those sales levels, Windows 8 would be a world smashing success.

Now Microsoft is calling foul, stating that the man was misquoted. Instead, Microsoft now says, its CEO was merely discussing potential upgrade figures from Windows 7’s numbers. What does that mean, you ask? Well, it’s somewhat simple. Microsoft is pushing people towards a past statement with the following quote (via ComputerWorld):

The numbers Steve Ballmer gave at the Seoul event are a restatement of what we said at the Windows 8 Store event in December, when we were talking about existing Windows users and analyst projections of PC sales for 2012 that could be upgraded to Windows 8 when the time comes.

Happily, our friends over at NeoWin managed to dredge up the proper post (which you can find here), that contains the following quip:

We’ve just passed the 500 million licenses sold mark for Windows 7, which represents half a billion PCs that could be upgraded to Windows 8 on the day it ships. That represents the single biggest platform opportunity available to developers.

Did the media world blow the story out of proportion? Of course. However, here’s the original bit from the AFP:

Ballmer estimated up to 500 million users will have Windows 8 next year, promising the “best economic opportunity” for device makers and app developers who adopt the new system.

Publications well keyed into the world of Microsoft, such as RedmondMag interpreted that in the following way:

Steve Ballmer, Microsoft’s CEO, predicted on Tuesday that 500 million users will have Windows 8 devices by the end of next year, according to a press account.

So, that was the narrative. Of course, everyone was wondering out loud how Windows 8 was going to beat the pants (in terms of sales velocity) off the very popular Windows 7. But the quote was, frankly, not that mis-juiced. Thus, a  false media wave was generated.

What went wrong? Well, an American businessman speaking at a Korean event, as reported by a French press group, in English, was perhaps a recipe for confusion.