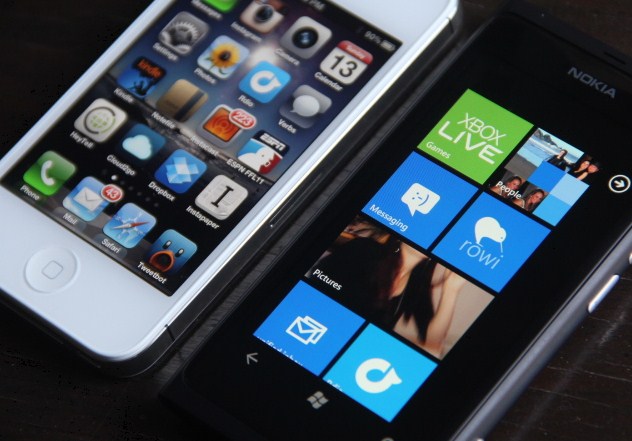 Today Microsoft made available a new version of the Facebook for Windows Phone application, bringing with it a slew of new features. It can be downloaded here.

In February of this year, Windows Phone’s official Facebook application received a very firm update. It was, in fact, a full number release, bringing the program to version 2.0. Long left orphan, the app had needed such an update for a great while. It was welcomed with relief by the Windows Phone community, who had fretted that perhaps it was never coming at all.

Many in the community, including GeekWire, were pointed in their criticism of the app’s first version. However, in April, Microsoft teased with news of a version 2.5 update, that would take the app to the next level. As TNW noted in its coverage of that pre-announcement:

Facebook’s Windows Phone application has been lacking in terms of features and regular updates in an update announced this morning that it will soon push a new version of the app that delivers more functionality to Windows Phone users.

Well, that update is now live, and we have the details. From the Facebook for Windows Phone app page, this is what is new [formatting: TNW]

Of those upgrades, the ability to like comments, as we noted previously, was likely the most requested, and most conspicuously absent. However, the days of lacking that feature are over. Head here to snag the update.