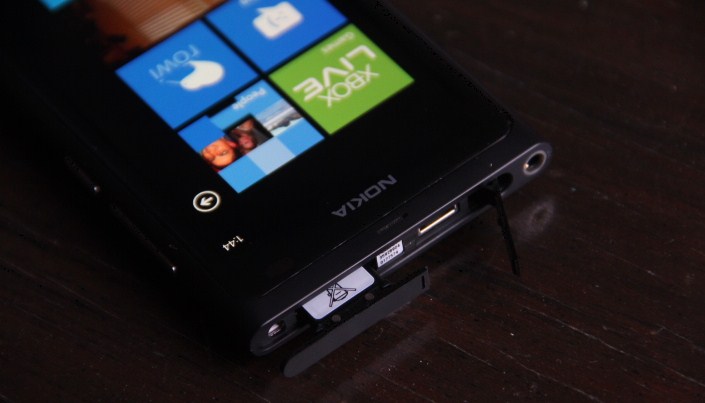 I’m not sure that this is breaking news, but it’s the first that we have heard, or seen of it, so consider this post a PSA at minimum. Location-based information is increasingly useful, and used, making the process of monetizing services that employ the data variety a new frontier.

Services such as the ubiquitous Foursquare are starting to monetize their offerings off of the businesses that now depend on them, but such revenue may be but a piece of the puzzle. Theoretically, location-based advertising that was linked to current consumer sentiment would be powerful; get the consumer before they make their choice, and you can become their choice.

Microsoft is working on that solution, by integrating location-based adverts into its Local Scout product, an app for Windows Phone that helps the user find, you guessed it, local things, such as restaurants. TechieBuzz stumbled across an ad in the wild, on Local Scout, that appears to be a new development:

Windows Phone-focused blog WMPowerUser picked up the story, giving credence to the idea that the development is fresh, if not new.

Now, this certainly isn’t in and of itself huge news. If, however, Microsoft ramps up ad placement of this sort across its mobile operating system, that would be. I doubt that such a move would be taken, but the inclusion of any advertising variety into what is a hardcoded app is interesting nonetheless.

Of course, this won’t harm Foursquare in the foreseeable future; the location pie is much larger than that.

Update: As it turns out, this behavior isn’t new, and is tied to the Bing platform, displaying ads present that are relevant to the executed search. Ads might not always be displayed.