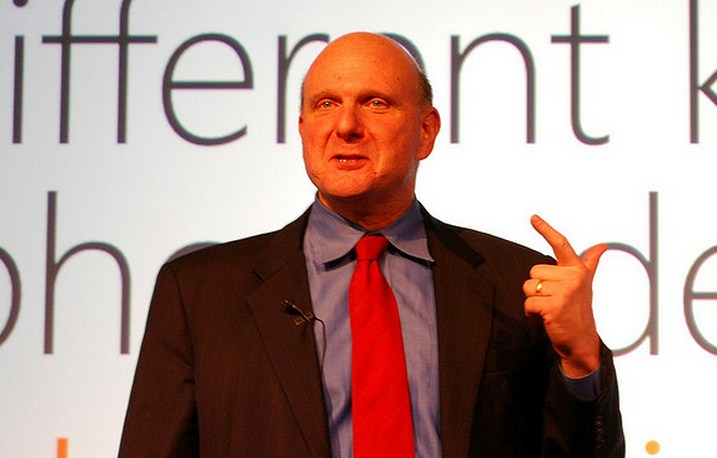 According to StatCounter’s collected browser usage data, Internet Explorer 9 is an anomaly among its franchise brethren: IE9 is more popular on weekends than on weeknights.

For some time, the rule was simple: people used Internet Explorer at work, as they had to, but at home they used Firefox and other alternatives (this was true before Chrome, if my memory serves). This lead to Internet Explorer losing market share on weekends, and regaining it on Monday.

In short, higher weekday usage wasn’t that stunning an endorsement of the browser.

However, that appears to be changing as Internet Explorer 9 is picking up more usage points on the weekend than it does during the week, begging the question ‘what the heck is going on?’ StatCounter has its own view:

“We have previously noted that Google’s Chrome peaks at the weekend at the expense of IE. This seems to suggest that many home (as opposed to business) users prefer Chrome to IE. However, having drilled down further into our data, we have released a new statistic which allows the comparison of Chrome (all versions combined) with the individual versions of other browsers. This shows that while IE6, 7 and 8 usage falls off at the weekend, IE9 spikes. This indicates that IE9 is bucking the trend of previous IE versions and is gaining home user traction.”

Essentially, StatCounter is stating that IE9 is making consumer inroads. That’s a big deal, that a version of Internet Explorer has managed to reverse its cycle of decline and derision, right? That’s actually true, but not as much so as you might think.

Here’s my take: IE9 usage is spiking on the weekend because new PCs sold that run Windows 7 have the software installed. Now, here’s where IE9 is doing better than its predecessors: it’s keeping those new users for itself; people who buy new machines aren’t downloading other browsers as often as they perhaps once did. Thus, IE9 spikes on the weekend as people use their newer machines, which have IE9.

That’s not as ringing an endorsement as saying ‘IE9 taking market share from its rivals as its quality shines through,’ but that the browser is holding its own (again, in our estimation) is quite the shift. IE9 is as massive improvement on its predecessors, and that change is showing.

Read next: Apple is reportedly canceling its plans to launch a local-currency iBookStore in Brazil