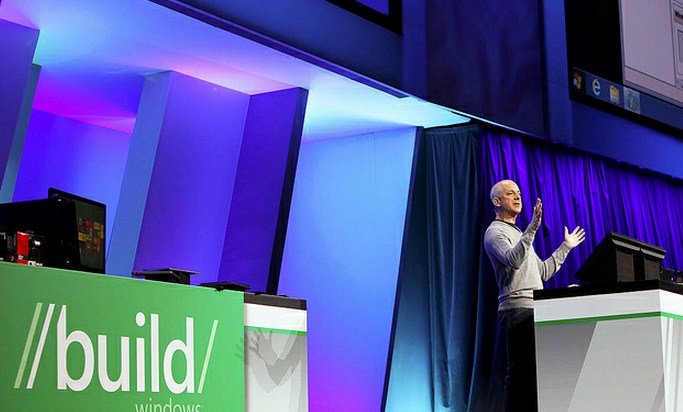 Windows 8 is going to be quite similar to Windows Phone, and in a good way. Today Microsoft announced sweeping changes to its cloud services, rendering the Live brand moot, shooing the services under the new Microsoft account jurisdiction.

It’s a big, and great move. By doing this, anyone (which means everyone) who has a Windows 8 machine, will have SkyDrive and other Microsoft services tied to it. Automatically. In short, Microsoft is pulling all the confusion that made Windows Live such a difficult experience, and boosting the power of Windows 8 at the same time.

To illustrate this concept, Microsoft put out a video that outlines what Windows 8 is capable of. It’s well worth watching, if you want to get a perspective on how Windows 8 will work ‘in the wild:’

Windows 8 will drop its next public release in about a month’s time. It will be interesting to see what Microsoft will have cooked up by then.

Read next: Facebook's Open Graph platform might just be its most valuable asset