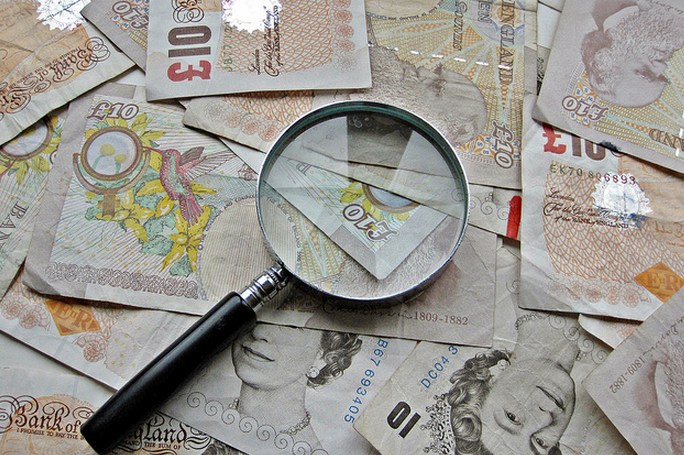 Yesterday we brought you the news that fresh rumors were swirling concerning the potential of Microsoft selling Bing. If you need a primer on what is going on, and why TNW doesn’t expect Bing to be sold, hit the post for all the information that you could possibly require.

Now, let’s talk about Bing’s losses. They are large, if declining. The division that houses Bing, the Online Services Division, lost some $479 million in the most recently reported quarter. A year ago that number was $776 million. Still a big loss? Yes. A shrinking one? Yes. The Online group lost about 40% less money than the year before.

My view is that Bing never has to make money. It’s not a profit or revenue driver for Microsoft so much as it is a strategic product investment that the company needs to have exist, or it would be forced to use Google Search on its own mobile handsets. Ask Apple how comfortable it is to work with your enemies in such a way.

Of course, Bing goes further than just being a Google competitor in your browser, having its fingers in more than web search. Xbox, Windows Phone, and if I’m not mistaken, Windows 8. Still, losing 10 figures a year isn’t so good. But, with the decline in losses, I can see Bing hitting the break-even (or near to it) point in the next few years. A break even Bing that powers a decent chunk of global search traffic and has a home in every MSFT product is something that you won’t be able to claw out of Redmond’s hands, in my opinion.

We reached out to the Bing team on the subject of the project’s financial difficulty. They told TNW the following:

I read that in the following way: We sure as hell wish that Bing made more money, and we’re looking for new ways to monetize the product, but what matters more is that it grows and integrates into the Microsoft suite of products.

This in a way affirms what TNW said yesterday, that the company values Bing in a way that no other company could; who else could generate a long-term advantage by absorbing billions of dollars in losses? In a very funny way, that Microsoft is subsidizing a Google alternative is helping the entire market: Google avoids extra monopoly related legal issues, developers have more choice, and Microsoft contends with significant profit headwinds, which helps those who are in competition with it. All that while Microsoft runs defense for its future.

The technology market is a strange place.

Read next: Meet 'SNOPA:' A proposed law that keeps your social networks safe from employers