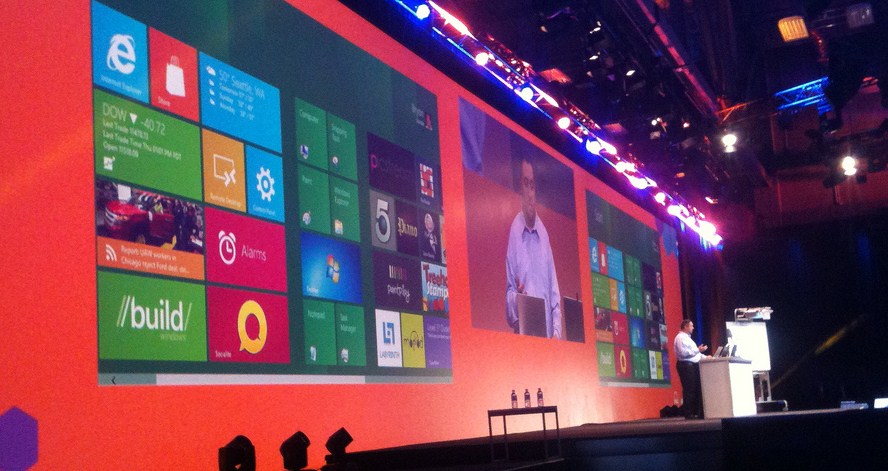 Language support was also smoothed in the update, along with the Microsoft Advertising SDK. This update is turning heads as its previous iteration, 7.1, did not function on the Windows 8 Consumer Preview. For enthusiastic developers who had to the new OS migrated early, this was a problem.

Microsoft, however, has not solved every issue. The company warns in their post that some problems remain for Windows Phone development on the fresh Consumer Preview:

That is Microsoft saying ‘if it doesn’t work, bugger off.’ Still, most of the issues that we outlined in our previous coverage have been sorted. Just to refresh you, this is what was broken before: “the XNA Game Studio is a pain to install, requiring a work around; Windows 8 can’t run the Windows Phone emulator; .NET 3.5 needs to be installed by itself, or it has issues. The emulator issue is the largest problem of the three.” Now, development is possible, if slightly buggy.

Alright, back to your regularly scheduled programming. Get it?

Read next: This is what a $10K iTunes Gift Card looks like