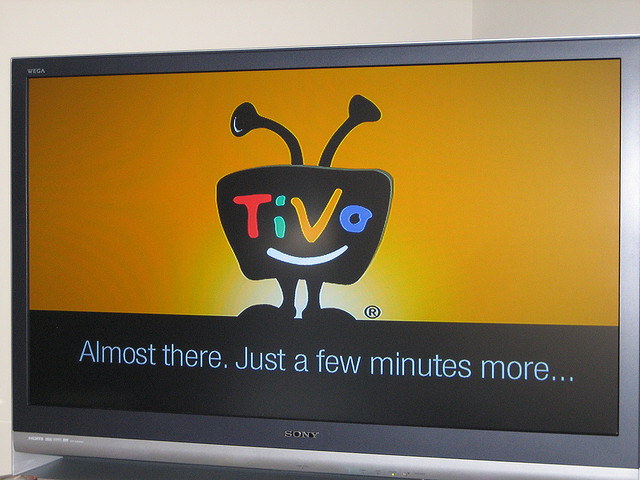 Having originally sued and initiated a complaint to the ITC against the maker of the popular TiVo boxes, Microsoft has dropped all of its litigation against the company, ending threats of a ban that could have seen its set-top boxes from being imported to the US and being sold domestically.

Microsoft filed its US trade complaint on January 24, 2012 and saw the continuation of a lawsuit filed against TiVo a year earlier, accusing the company of infringing on its video purchasing and delivery patents. The filing came after the Redmond-based giant had intervened in a case between AT&T and TiVo.

As a result, TiVo filed a counterclaim against Microsoft.

TiVo announced the update in an 8-K filing with the SEC, in which it is compelled to disclose such information to its investors:

TiVo says that “no patent rights were granted to Microsoft by TiVo,” we have contacted the companies involved to enquire how an agreement was reached.

Read next: Why Fancy is the evolution of Amazon: one user bags a $250,000 investment