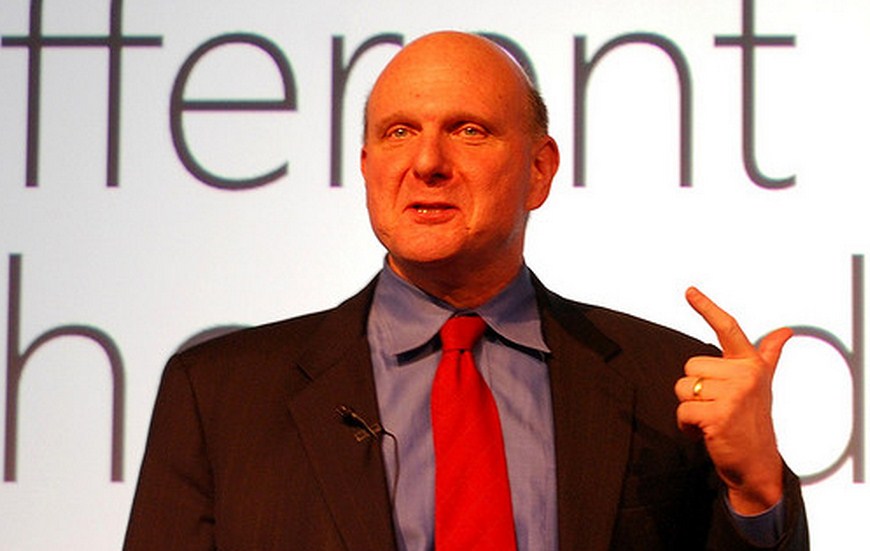 At the Mobile World Congress (MWC) we’ve seen an impressive amount of new software and hardware from Microsoft. Its Windows 8 Consumer Preview took the global press by storm, and its Nokia and Skype news enjoyed their own media cycles.

Somewhat lost in all of that, however, was the hardware that Windows 8 may run on. Certainly, original equipment manufacturers are working on Windows 8 tablets, in preperation of their hitting the market. One such company is ViewSonic, a lesser known firm perhaps, but one that wants to play in the Windows 8 world. According to Zunited, the company has two tablets designed for Windows 8 on display at MWC:

Viewsonic revealed a business class tablet running Windows 8 that they plan to release in Q2 of 2012. The Viewsonic P100 comes in at 10” with an IPS 1280×800 display and a 1.6 GHz Intel N2600 dual-core processor. Viewsonic also released several Ice Cream Sandwich tablets today with stats that are minimal compared to the version they have planned for Windows.

The Wi-Fi only version of the tablet will go for a cool $799.00 and the 3G version will run for $999.00. The stats for the price aren’t completely impressive but it is a sample of things to come in the tablet world.

I don’t use meme-esque images often here on TNW mostly because I would get in trouble, but when I do, I really have to. Here’s my reaction to those price points:

Microsoft worked, I suspect quite arduously, to keep the minimum system requirements of Windows 8 low. Very low, in fact. So low, that hardware capable of running the operating system can be very cheap indeed. Instead, ViewSonic is looking to charge essentially $1000 for a tablet that contains a wireless chip.

Putting aside the fact that company thinks that it can charge $200 for 3G access alone, even the $800 model is far too expensive. I suspect that at anything over $600, a Windows 8 tablet will not be able to compete effectively with Apple’s iPad. Now, the obvious response to that is to point out that Windows 8 is a full operating system, and not a simple tablet OS. Well, sure, but people are not going to use a tablet as their main computer within the next half decade, so it’s a roughly moot point; people want a mobile device to complement their main computing environment. A Windows 8 tablet, for that purpose, must be price competitive with Apple’s devices.

The wild card here are ARM-based Windows 8 machines, which are far more like the iPad, as they are so limited from a ‘desktop app’ perspective that they are not a full Windows experience in the slightest. Perhaps those machines can dive below the $500 mark, at which Windows 8 tablets, I suspect, would sell fantastically.

Read next: Apple responds to criticism about manufacturing overseas with claim of 514K jobs created in U.S.