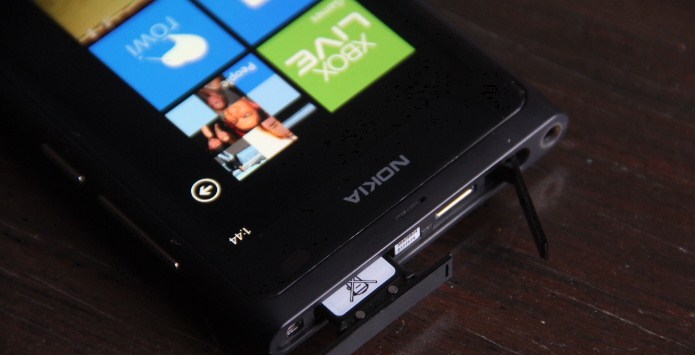 We use data from NetMarketShare (NMS) on a regular basis, as it tends to be accurate and unbiased. We compare it with other data, of course, but it’s one of our favorite places to head when we need a look at how browsers, operating systems, and mobile platforms are performing.

Usually, changes are gradual. From the platform level, movement tends to be made at an incremental pace. Enter this last month’s Windows Phone data. We don’t get it. According to the usually sober NMS, Windows Phone had a simply huge February. According to its data, Windows Phone’s market share jumped from 0.29 to 0.41% during the month, a gain of 41.38%.

For reference, here’s the chart:

What is going on? We have a few guesses, the first of which deals with the fact that Windows Phone is a relatively small pool, compared to the mobile markets twin titans: iOS and Android. Therefore, any data gathering on Windows Phone will be less accurate, as garnering a large enough sample for real certainty is difficult. Therefore, a few outliers could, in theory, throw its numbers for a loop.

Our second guess can be summarized in a single word: Nokia. Nokia had a good holiday season, and has been moving handsets with some alacrity. Combine to the two, and we bet that NMS has recently picked up on a number of new Nokia Windows Phone devices in the market, sending Windows Phone up several notches.

Does that mean that the bump is false? Not exactly, it could be that NMS now has Windows Phone at about the right market share mark, but that’s only one possibility. It can be said that once Windows Phone controls a few percentage points of market share, it will be easier to track accurately.

For now, Windows Phone fans are going to read this as progress, and its foes will dismiss it as a small gain that leaves the mobile line right where it was: wallowing in unimportance.

Read next: Fab's decision to focus on design a year ago was perhaps the best "pivot" of all time