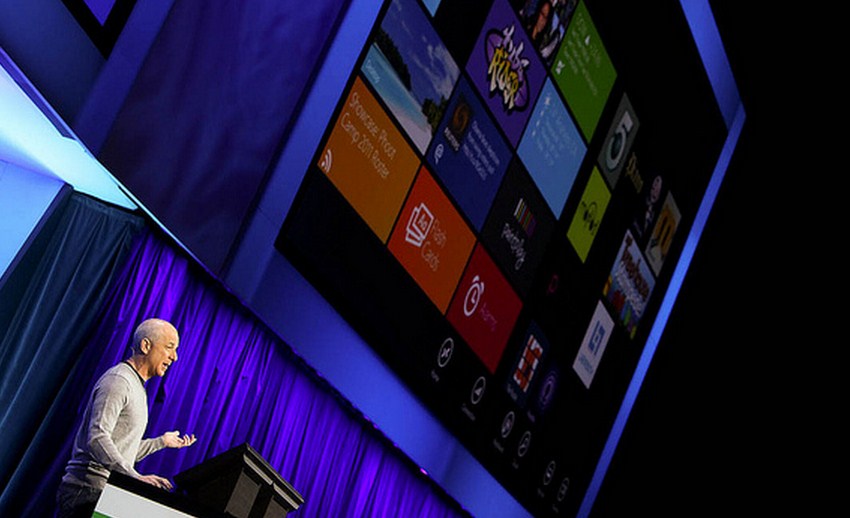 ZTE is cooing about Windows Phone this week at Mobile World Congress, but that fact didn’t stop the firm from dropping a little fact that could contain hints about the future hardware direction of Windows 8 tablets.

Nooked in a press release concerning Windows Phone chips was the following gem:

At the same time, ZTE announced the MF668A data card which takes advantage of Microsoft’s Mobile Broadband Class Driver in Windows 8. ZTE’s MF668A data card is being demonstrated at Mobile World Congress for the first time. The data card, which supports RAW IP and high-speed transmission, is based on the new MBIM v1.0 specification, recently approved by the USB-IF, and natively supported in Windows 8 without additional software.

Now, you might have forgotten, but Windows 8 does contain some very nifty tools designed to make mobile broadband less of a pain in the ass. The ‘Mobile Broadband Class Driver’ that the ZTE note refers to is designed to make drivers and controls on mobile data accouterments a thing of the past; Windows 8 will manage all that moving forward, something that will certainly make the process of being connected while on the go both simpler, and easier.

This news from ZTE could to indicate that among chip companies, interest is running hot to build mobile silicon directly for Windows 8. In short, we could see a future in which most, if not all Windows 8 tablets ship with the ability for mobile broadband, and not just WiFi. Given the expansion of high-speed mobile networks around the world, if this does bear out, it could bode well for Windows 8 hardware. Having all, or at least the fat majority of Windows 8 slates come equipped with mobile broadband capabilities could give them a market edge.

Native support of such chips may give consumers fresh impetus to spend more on data, perhaps allowing for carriers to heavily subsidize tablets. ZTE has planted a new idea in our heads: the potentiality of Windows 8 tablets pushing consumers into paying for yet another stream of mobile data, just as the iPad has done for several years now.

Read next: Rumor out of China suggests iPad 3 to launch starting at $579