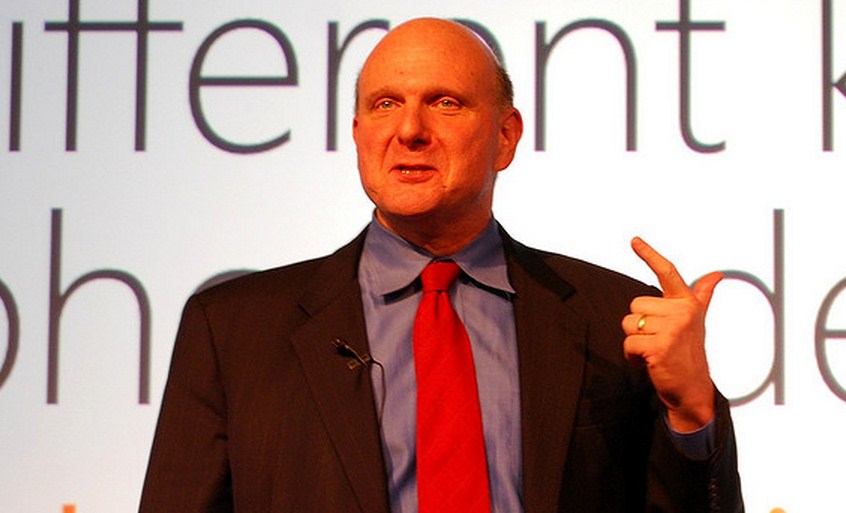 All other desktop applications will not be allowed. The four blessed applications have been honed to conserve battery life. Mobile Windows 8 machines that run on silicon from Intel and AMD will obviously run all apps. ARM machines will be essentially built to run Metro Style Apps, the new form of application is pushing with the operating system.

Also announced today: Internet Explorer on ARM machines will not have Flash support. Hardware running the ARM edition of Windows 8 will come at around the same time as other Windows 8 machines.

Microsoft’s admission today is long coming, and quite late. In recent weeks, TNW has called upon Microsoft to make its ARM plans known. Repeatedly. In his exclusive interview with AllThingsD, Microsoft’s Sinofksy notes that “there have been a lot of questions,” and that he wants to do his “best to answer them.” Microsoft is working with chip companies Texas Instruments, Nvidia, and Qualcomm to create test machines using ARM technology.

The ARM version of Windows 8 will contain Office, it seems, which is a very interesting bundling decision.

Microsoft’s post on this is gigantic, and critical. We’re going to paste their bulleted synthesis for your enjoyment:

There, now we all know what Microsoft is planning. Sound off in the comments.

Read next: Twitter releases its Cassandra client to the open source developer community