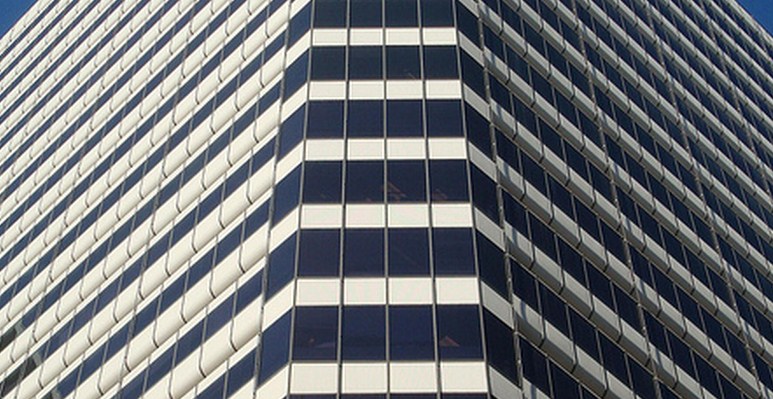 Microsoft has a recent history of releasing mobile apps for its various products in a piecemeal fashion, putting them out seemingly as they are finished and approved by the platform in question. However, for its Dynamics CRM product, Microsoft has something else in mind: one big mobile roll out.

Dynamics is one of the larger players in the customer relationship management (CRM) space, and focuses on service marketing, and sales roles. Dynamics 1.0 was released in 2003.

The company will release native apps of Dynamics between April and May of this year for Android 2.2+, Windows Phone 7.5+, iPhone 3GS+, Blackberry 6.x and 7.x, and both iPads running iOS 5 and higher. It’s an impressive list, and shows that for an enterprise product such as Dynamics, one cannot make choices in terms of platform specificity; the enterprise is diverse enough that it may now be an ‘all or nothing’ proposition to develop for its mobile side.

This information was released earlier today as part of Microsoft’s Release Preview Guide for Dynamics. You can read the full report here. Just for a taste, the following screenshot shows what Dynamics will look like on the iPad. It’s quite nice, if we may say so:

However, for the enterprise client, mobile access comes at a price. The going rate for mobile access to Dynamics starts at $30 per user per month. This might surprise you, but that compares favorably to other market offerings, as ZDNet notes: “While this sounds pricey compared to the going rate for Office 365 and its component parts, it looks like it undercuts Salesforce’s comparable mobile-client offering, which starts at $65 per user per month.”

The enterprise isn’t going mobile, it is mobile. And given the prices that are being bandied about, that fact means that companies like Microsoft and Salesforce are set to rake in some sizable coin.

It’s also nice that Windows Phone’s mobile client will be coming out around the same time as the others, thus preventing us from another round of rumors that Microsoft is ‘orphaning’ its mobile handset line.