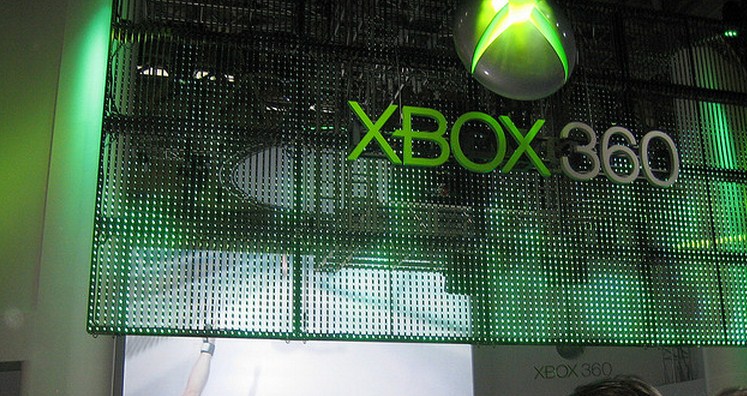 News came out today that essentially confirmed what we all knew to be true already: the next Xbox — the Xbox 720 —  is coming this year, and it will be more capable than the current, and aging, Xbox 360. I bet that was a real surprise. If the rumors are true, the Xbox 720 (what the market has decided to call it until Microsoft corrects us) will be roughly six times as powerful as the 360.

However, what remains cloaked in mystery is how much the darn thing is going to cost. For reference, when the Xbox 360 came out in 2005, it cost either $300, or $400 (USD). As those price points are unadjusted for inflation, they are deceptively low. To put those numbers into perspective, the current (and improved) Xbox 360 S can be picked up with a Kinect for $255 on Amazon, or sans Kinect for under $200.

Put simply: The cost of the Xbox 360 console has declined over its life, even as its technology improved.

What does this mean for the Xbox 720? The question is whether Microsoft intends to price the 720 roughly where the 360 began, or keep its current price points. As IGN points out, the hardware that the 720 will run is already a year old, which will keep prices contained. But it is hard to make a computer as capable as the 720 should be for a mere 200 dollars.

If you didn’t know, the Kinect device for Xbox is subsidized by Microsoft; the total ecosystem spend that accompanies the motion capture device allows Microsoft to charge less for it and still be financially sane. The PC version of  Kinect, for example, is not subsidized and costs substantially more.

Here’s the question: given the massive popularity of the Xbox LIVE subscription service, might Microsoft be able to offer the Xbox 720 at a steeply discounted rate, as with the Kinect, to at least a portion of the current Xbox 360 userbase? Microsoft could say, for example, that for every year you have paid for LIVE, you get a set amount off your 720 console. Or Microsoft could simply gamble that if it prices the Xbox 720 at current Xbox 360 prices, something that it might not be able to do even at a breakeven level, the consoles will eventually pay for themselves, and therefore it is better to even lose money up front, to ensure that it remains the dominant player in this section of the gaming market.

Amazon has been using its Prime subscription system to play with pricing for years now, and to what I would call great success. Microsoft could take a page from that book and tinker with the pricing of the Xbox 720, perhaps allowing it to consume more market share than its predecessor.

Or the company could just price it as it darn well chooses, as the console will sell regardless. When we hear anything more on the device, we’ll bring it to you on the double.

Read next: How I spent last night playing with my Boxee Live TV