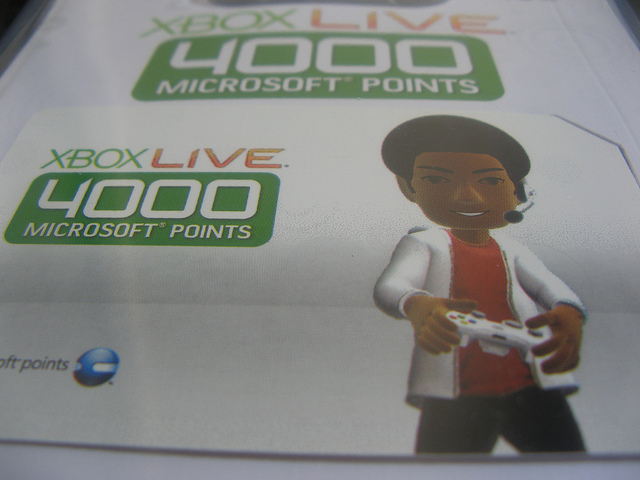 Microsoft is reportedly in the process of dropping its Microsoft Points virtual currency system, looking to phase it out by the end of the year, sources have indicated to Inside Mobile Apps.

It has been suggested that by the end of 2012, Microsoft will force all transactions to be based on the region set within a user’s purchasing account, requiring Windows Phone owners to purchase apps and games using their credit or debit cards.

Windows Phone developers have reportedly been asked to plan for the change, amending their downloadable content (DLC) and in-app purchases to utilise the new uniformed payment method. As a result, any users with outstanding Microsoft Points balances will have them converted into their local currency once the switch has been made.

Microsoft Points — which are primarily used by gamers on Microsoft’s Xbox 360 platform to purchase Xbox Live Arcade titles, in-game content and virtual items for their avatars — are also utilised on Microsoft’s Windows Phone operating system and Zune Marketplace but the Redmond-based software giant has moved away from its virtual currency system in favour of real money for additional services.

For example, Microsoft has listed full game downloads in dollars but downloadable content is priced in Microsoft Points. Windows Phone apps are also priced in dollars but users can also download in-app purchases by using their Points balance.

Microsoft has said “we do not comment on rumours or speculation,” not confirming the change either way.

The move to traditional currency will help Microsoft uniformly price its content and services, reducing consumer confusion in the process. Xbox Live owners will no longer need to buy Points cards from retailers, although that could prove troublesome for younger gamers that do not own a credit or debit card.