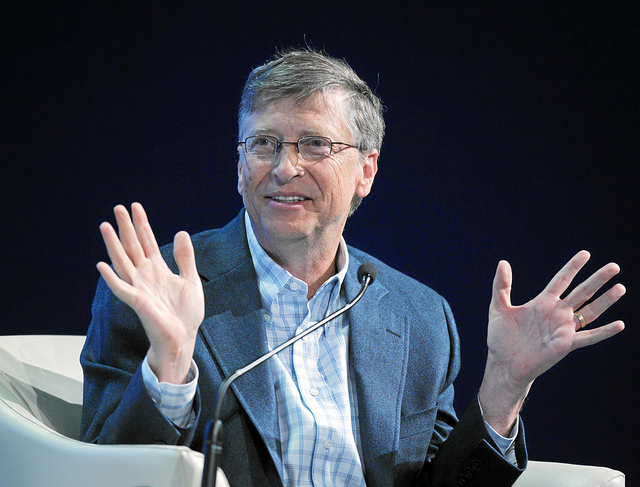 Microsoft founder and former CEO Bill Gates has become well-known for his efforts in raising money and awarenessfor charities via the Bill and Melinda Gates Foundation. According to the below infographic, he has given $28 Billion to charity since 2007, which is 48% of his net-worth.

The Gates Foundation has focused on eradicating Malaria, helping third-world countries grow rice, and a crusade to end Polio.

Gates is carving out his legacy with his post-Microsoft efforts, which are both admirable and impressive.

Read next: The absolute best iOS cases and accessories at CES