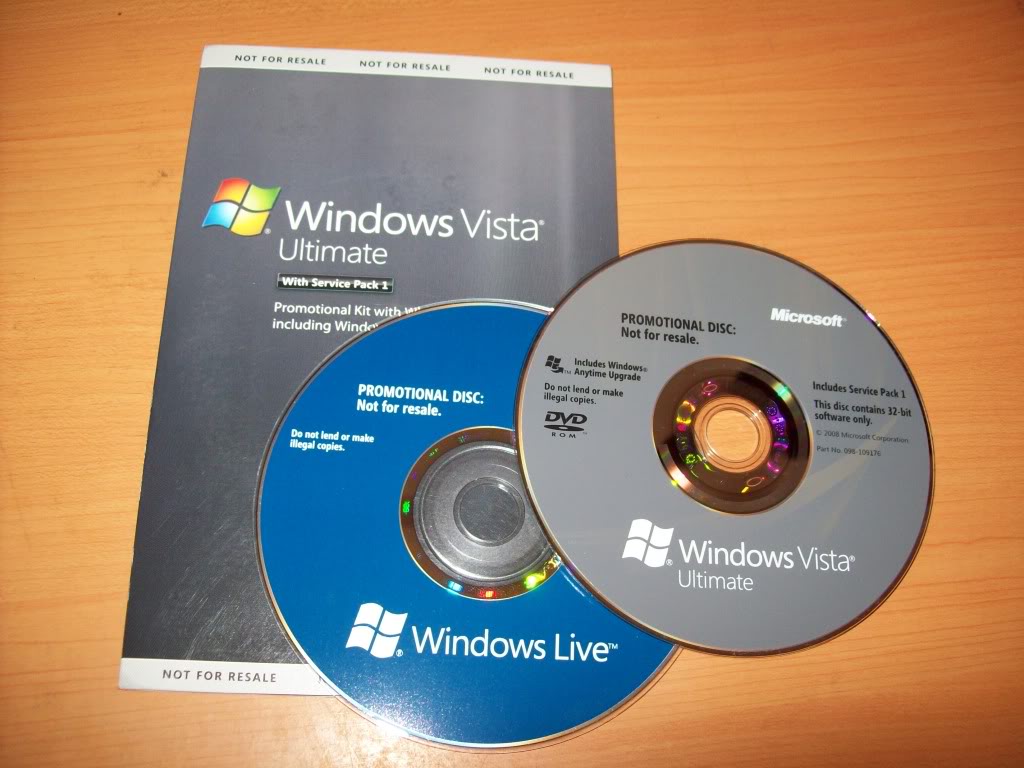 Microsoft has announced that it has initiated legal proceedings against UK electrical retailer Comet for allegedlly selling more than 94,000 counterfeit recovery CDs of its Windows Vista and Windows XP software products.

The software giant says that the counterfeit CDs were sold to customers that bought Windows-equipped PCs and laptops from the retailer and it is accusing Comet of acting unfairly towards customers. A company statement claims that it expected “better from retailers of Microsoft products”:

“As detailed in the complaint filed today, Comet produced and sold thousands of counterfeit Windows CDs to unsuspecting customers in the United Kingdom,” said David Finn, associate general counsel, Worldwide Anti-Piracy and Anti-Counterfeiting at Microsoft. “Comet’s actions were unfair to customers. We expect better from retailers of Microsoft products — and our customers deserve better, too.”

Comet is said to have produced the counterfeits in a factory in Hampshire and sold the fake software to customers in its retail stores across the UK.

Microsoft has been taking steps to reduce piracy of its software products, introducing new copy-protection measures in its Windows releases to restrict features should they be found to be counterfeit.

The software giant has reportedly stepped up its fight against unauthorised use in its new Windows 8 operating system, introducing a new version of its OEM BIOS activation in the OS, allowing PC makers to pre-activate copies of Windows for use in their computers.

Update: Comet has issued a statement on the matter:

“We note that proceedings have been issued by Microsoft Corporation against Comet relating to the creation of recovery discs by Comet on behalf of its customers.

“Comet has sought and received legal advice from leading counsel to support its view that the production of recovery discs did not infringe Microsoft’s intellectual property.

“Comet firmly believes that it acted in the very best interests of its customers.  It believes its customers had been adversely affected by the decision to stop supplying recovery discs with each new Microsoft Operating System based computer. Accordingly Comet is satisfied that it has a good defence to the claim and will defend its position vigorously.”

Our interpretation of Comet’s response is that the company acted in its customers interests to supply recovery discs with each of its new Windows-powered computers, despite Microsoft not wanting to provide them.

Whilst it may have produced and shipped the discs to provide a service to its customers, ‘moral’ piracy is still piracy. Comet is satisfied this will assist them in its defence, we aren’t so sure.